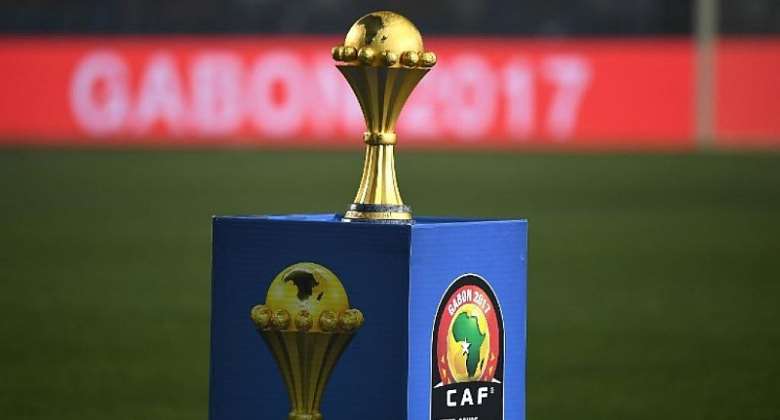 The Confederation of African Football (CAF) has increased the number of players for each country ahead of next year's Africa Cup of Nations [Afcon] in Cameroon from 23 players to 28.

The move is to allow participating countries to have a larger squad to cater for event should there be an issue of players testing positive for Covid-19 during the tournament.

This means Milovan Rajevac, who is the head coach of the senior national team, the Black Stars can now have an additional five players to solidify his side.

This will also give room for more players to get a chance to represent the country at the biennial tournament.

The decision was contained in a letter signed by Samson Adamu, Director of Competitions at the continent’s football governing body and sent to Member Associations on Sunday, October 24, 2021.

The letter reads in part:
"In the occasion of the upcoming final tournament of the TOTALENERGIES Africa Cup of Nations – Cameroon 2021, we would like to provide you with the following decision:

The 33rd edition of the delayed Africa Cup of Nations Cameroon next year from January to February.