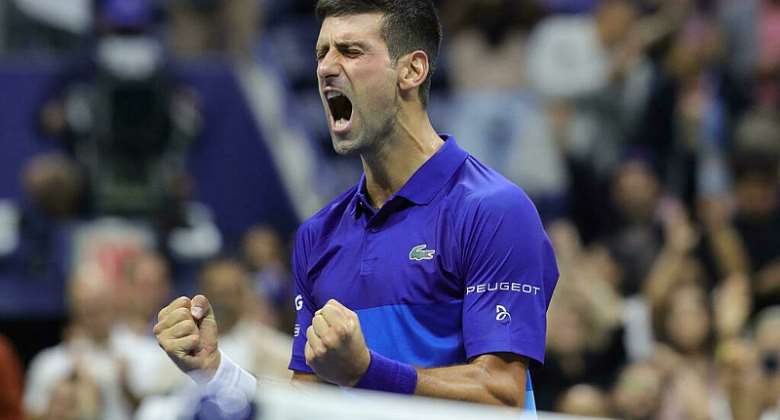 Unvaccinated tennis players will be able to take part in next January's Australian Open in Melbourne after undergoing 14 days of quarantine, according to an email leaked to the media in the United States.

The email was sent out by the WTA which runs the women's international circuit.

It contradicts a statement made last week by Australia's immigration minister Alex Hawke.

He said that players would need to be double vaccinated to obtain a visa to enter the country and compete at the first Grand Slam tournament of the season which starts on 17 January.

Numbers
It is believed a significant proportion of players on the WTA and men's ATP tour remain unvaccinated.

The men's world number one Novak Djokovic has refused to say whether he has been vaccinated.

In the email, the WTA said it wanted to clear up false and misleading information about the conditions players would face at the Australian Open.

All players who arrived from overseas for the 2021 Australian Open had to go into quarantine for two weeks, although most were allowed to leave their hotels to practice.

Martin Pakula, the sports minister for the state of Victoria - where Melbourne is located - said health chiefs and politicians said authorities had not decided whether unvaccinated foreign players would be allowed into the country.

Daniel Andrews, the state's premier, said last week there would be no special deals for unvaccinated players to compete in the state, where vaccination is mandatory for athletes, coaches and officials in professional sport.