Caf Champions League: We will be ready for Wydad encounter - Enock Asubonteng 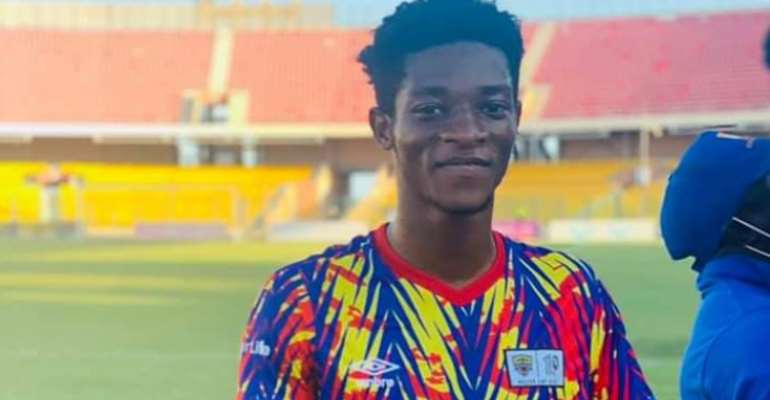 Hearts of Oak winger, Enock Asubonteng has said they will be ready for their Caf Champions League clash against Moroccan giants Wydad Athletic Club.

The Ghana Premier League champions will play the Moroccan side in the second round of the preliminary round of the competition following their win over Guinean side Club Industriel de Kamsar.

Asubonteng who joined the Phobians from WAFA this summer made his debut for the 'Phobians' in that game after coming on for Emmanuel Nettey on the 66th minute.

Speaking ahead of the game, the 20-year-old has said they will be ever ready for WAC and will give their all in that clash to secure qualification into the money zone.

"We’ve got a very strong team which can go on and on. We’ve got to make sure we prepare right, go in and get ready for the WAC game," he told the official club website.

"That’s what’s important and everyone’s looking forward to it.

"The way we’ve started, I can only say we need to go into the game full of confidence.

"The WAC team is a very good side, full of quality players judging from the matches they’ve played so far in their league and we know the dangers they can cause, but we’ll be ready for them because we have to work well to defend the image of our club," he added.

Hearts of Oak will host Wydad Athletic Club in Accra for the first leg on October 17 and will jet off to Casablanca for the return encounter in a week time.