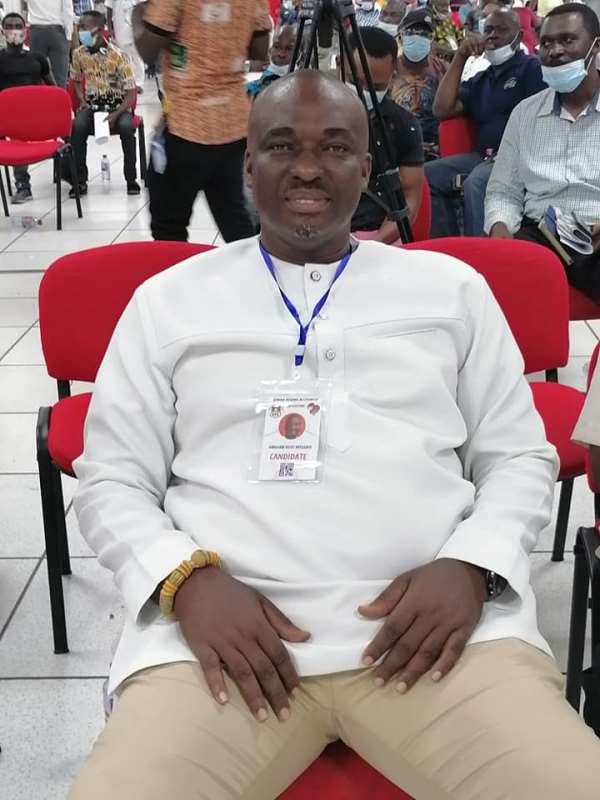 Mr Abraham Kotey Neequaye has been elected as the new President of the Ghana Boxing Authority (GBA) after he defeated opponent, Dr Henry Manly-Spain in elections at the GBA Congress held at the Bukom Boxing Arena on Thursday.

Mr Neequaye polled 54 votes against 46 of Dr Manly-Spain to become the new leader of the GBA, taking over from Lawyer Peter Zwennes to begin a 4-year mandate.

“I will like to say a big thank you to Mr Peter Zwennes, he has been a father to us all and also to the entire boxing fraternity for trusting our leadership to me,” Mr Neequaye said in his victory speech.

“I will also like to congratulate my big brother, Mr Manly-Spain for contesting. We are boxing people and we don’t have losers. I will consult him, I know he will be part of the board because I’m going to work as a team,” the new GBA boss affirmed.

Dr Henry Manly-Spain gladly accepted defeat and wished the new board all the best.

“The stakeholders have spoken and it’s good for us all. They have made their choice and I thank each and every one of you and I wish you all good luck. I will now take a backseat for some time before deciding what to do next,” Dr Manly-Spain admitted.