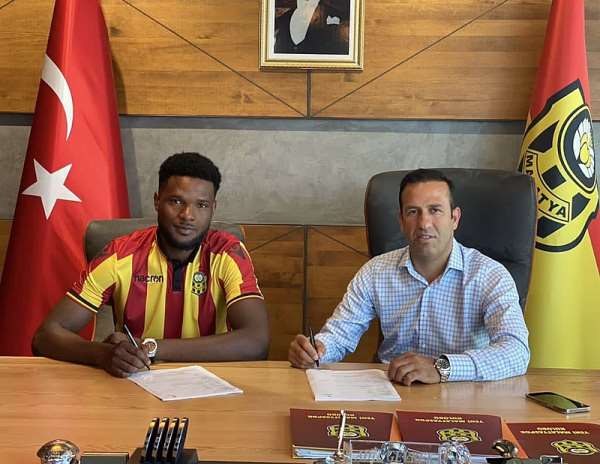 After excelling and establishing himself as one of the team’s best players, Benjamin Tetteh has been signed on a permanent deal by the Turkish outfit.

Returning to Yeni Malatyaspor on a four-year contract, the forward will have a big role to play next season.

In the past, Benjamin Tetteh featured for clubs including Standard Liège, Slovacko, and Bohemians.