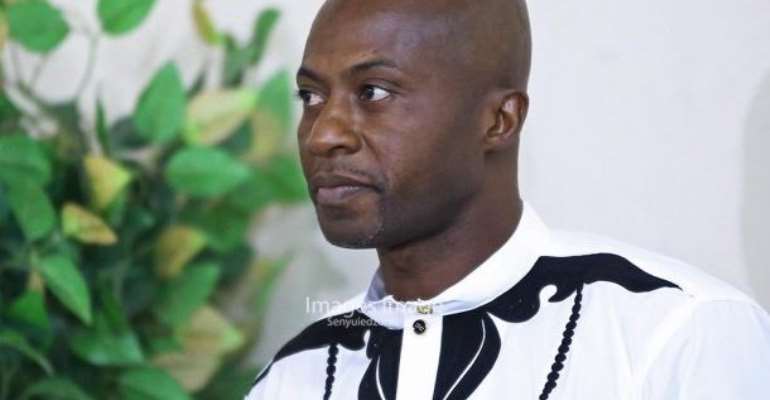 The Yellow and Mauve are currently on a hunt for a new gaffer after Samuel Boadu resigned last week.

Reports in the local media suggest that Yaw Acheampong, Yaw Preko and Ignatius Osei Fosu, while 2 foreign coaches have all expressed interest in the job.

The latest to express his desire to coach the club is Ibrahim Tanko.

Tanko has numerous experience after being with the Cameroonian national team and also working with Borussia Dortmund.

Tanko is respected for his tactical acumen and he will be interested in having a taste of club football coaching for the first time.

He rejected an offer to take charge of Hearts of Oak after Kosta Papic left the club.