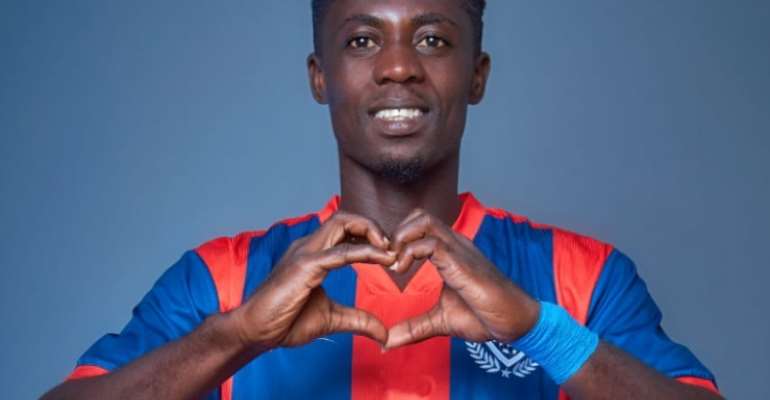 The 26-year-old has joined the Royals on a two-year after ending his three-year stay with the Dormaa based side in December 2020.

The left-back signed a two-year deal with the club after one-month trials.

Anane becomes the second signing for Legon Cities ahead of the second round after the Club announced the signing of former Al Merrikh attacker Richmond Antwi.

Legon Cities have been impressive under Bashir Hayford and are currently sitting on the 13th position on the league log with 14 points.

The Royals will host King Faisal in the matchday 14 games at the Accra Sports Stadium.