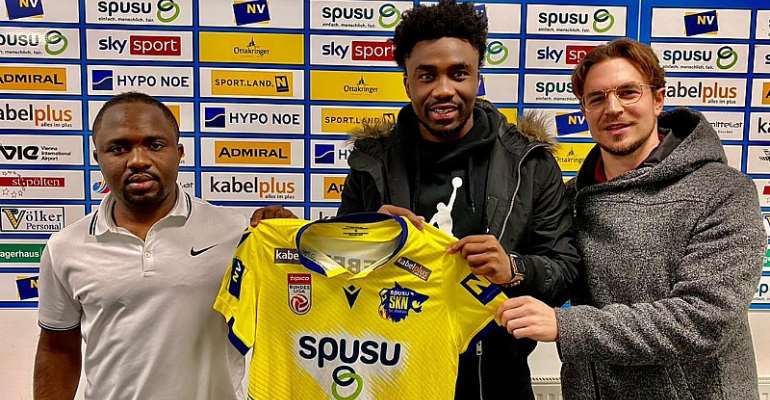 Keen on enjoying regular playing time to continue his development, the representatives of Samuel Tetteh has worked on a new deal for the talented forward.

On the back of fruitful talks, Red Bull Salzburg has sanctioned a loan move for the attacker that sees him joining fellow Austrian Bundesliga side SKN St. Polten.

Samuel Tetteh, 24, is delighted with the move and according to sources has set sight on making the expected impact to ensure he continues his rise.

This becomes his third loan stint in Austria with the last two coming at clubs including Liefering and LASK Linz.

Check out photos of the player's unveiling below: 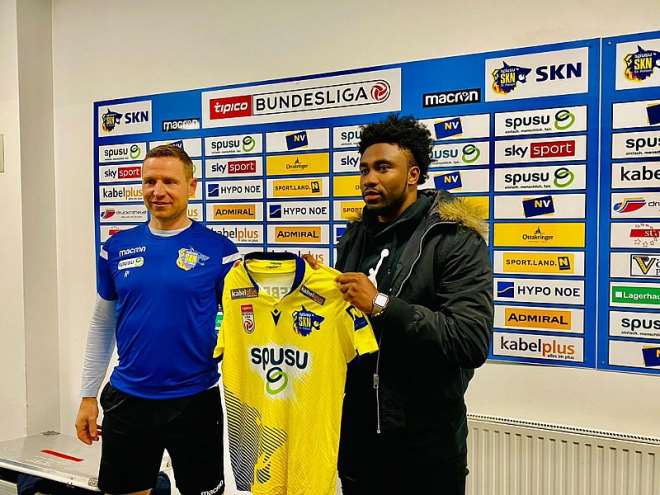 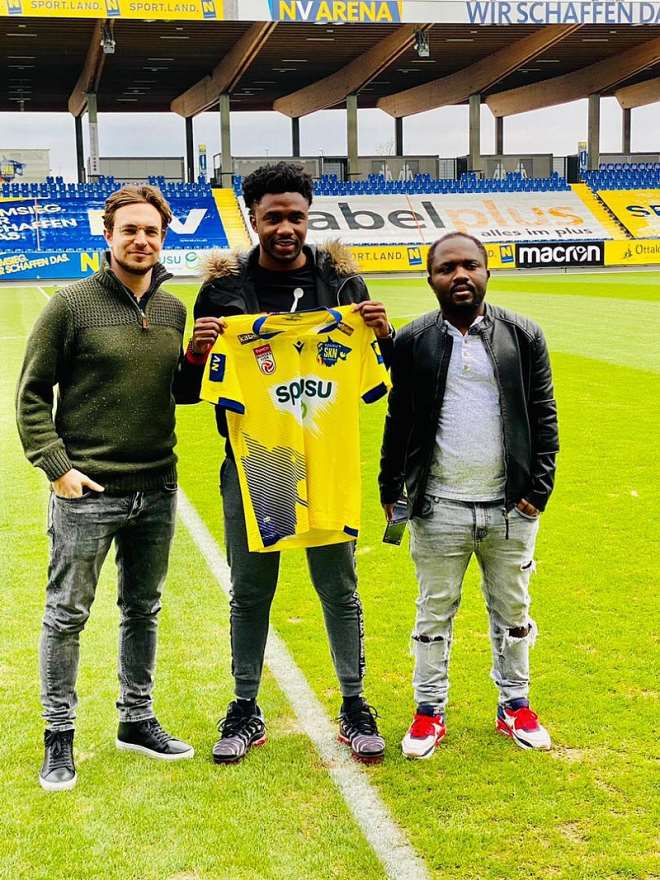