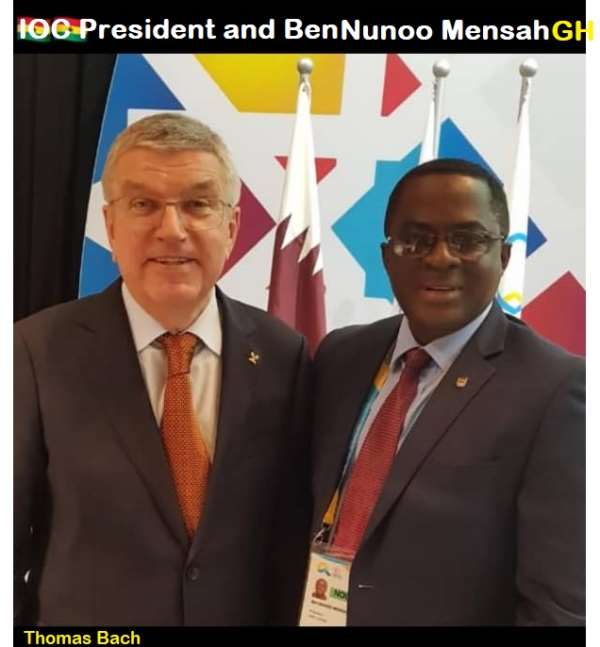 In the letter signed by the IOC President Thomas Bach to Ben Nunoo Mensah, President of the GOC, he said President Rawlings was a true friend of sports. Below is the content of the letter.

Dear President,
It is with great sadness that I learned of the death of His Excellency Jerry John Rawlings.

Please accept my sincere condolences to you, the Ghana Olympic Committee and the people of Ghana.

I am grateful for the fact that President Rawlings was a true friend of the sport during a time when Ghanaian athletes were performing at the highest level at the Olympic Games.