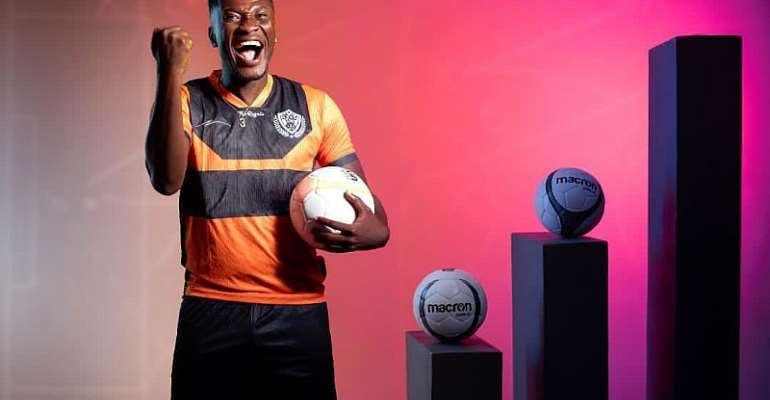 The former Sunderland goal poacher joined the Ghana Premier League outfit on transfer deadline day in a sensation deal that will see him pocketing a reported $1 million at the end of his year-long contract.

In a build-up to the opening weekend of the new football season, Legon Cities FC have today announced the registered players as well as the assigned squad numbers.

The squad which is available at Modernghana Sports desk reveals that Asamoah Gyan has been handed his preferred Number 3 jersey.

The established striker with over 50 international goals for Ghana is being tipped to light up the Premier League and is in contention to mark his debut in the upcoming weekend where his new club is scheduled to face off with Berekum Chelsea at the Accra Sports Stadium.

Below is the list of registered Legon Cities FC players for the 2020/2021 football season.

No machinations will break ordained Alan as NPP choice for 2...
16 minutes ago