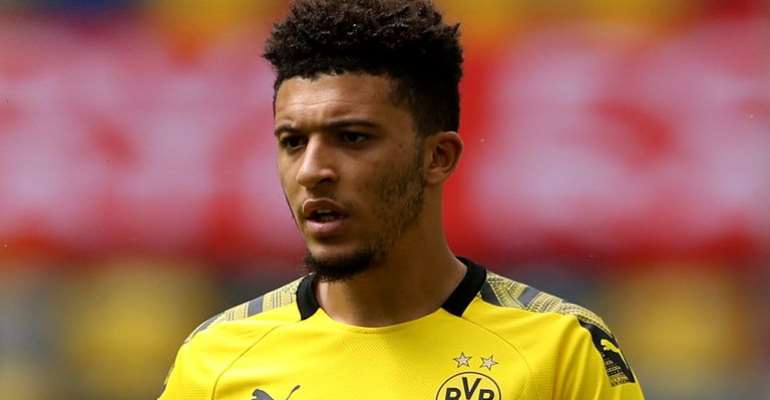 It is understood United can meet the 20-year-old’s personal terms, but there is no agreement over a fee.

Dortmund’s deadline for any deal to be agreed – 10 August – has passed and the German side do not want to sell Sancho.

Neither fit the template of the young, energetic players Solskjaer has built his attack around at Old Trafford, but short-term solution cannot be ruled out.

Dortmund want over £100m for Sancho, who they signed from Manchester City for £10m in 2017. United do not feel a deal is possible at that valuation.

The Premier League club are losing about £5m for every match played match at Old Trafford played behind closed doors amid the coronavirus pandemic.

United are due to release their financial results to 30 June 2020 later in September.

The transfer window closes on 5 October and their only significant signing so far is Netherlands midfielder Donny van de Beek for an initial £35m from Ajax.

Further additions may depend on players leaving – and the future of defender Chris Smalling, who spent last season on loan at Roma in Serie A, remains uncertain.

England centre-back Smalling, 30, is keen to return to the Italian club but Roma and United are yet to agree a deal.

MMDCE appointments shouldn't be seen as job for the boys' - ...
38 minutes ago