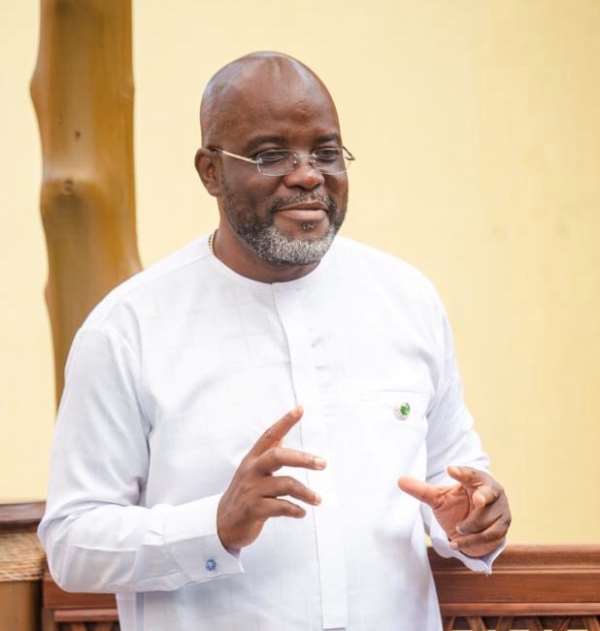 Palmer lost his long-standing legal battle with the Football Association over his ‘unfair’ disqualification from the Presidential race last year by the defunct Normalisation Committee.

Palmer’s decision to reject the appointment was because of his case at the Court of Arbitration for Sport. The final verdict is expected on August 4th, after an initial postponement by CAS.

According to the GFA, the role of the Ad-hoc Committee, as provided under Article 42(2) of the GFA Statutes 2019, is to propose to the GFA Congress the remuneration of members of the Executive Council.

Palmer is known for his vast knowledge of Accounting and Finance and could have been an asset to the committee, but he has been replaced and yesterday CAS gave the verdict that his case has been dismissed.

Now people want to know the next move as he was not present at Congress 2020 at Prampram.