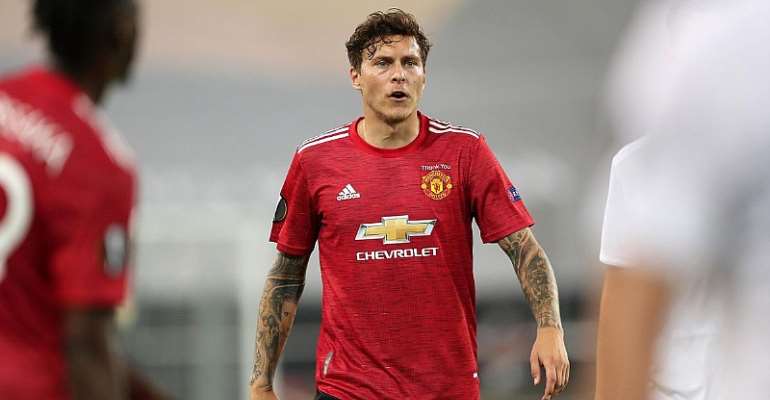 Manchester United defender Victor Lindelof reportedly chased down a thief who robbed an elderly woman and held him until police arrived.

Lindelof is on holiday in his hometown of Vasteras, Sweden and, according to Swedish publication Aftonbladet, witnessed the incident on Monday morning.

He is reported to have ran after the offender, who had stole a purse from a woman in her 90's, and kept him detained for five minutes until police arrived on the scene.

The local police did not name Lindelof in a statement but said: “The police would like to thank the witness for a rapid and sensible intervention.”

Daniel Wikdahl from the Vasteras police added: “The man who intervened very wisely was athletically built, I cannot say more than that.”

The incident comes just a few days after Lindelof’s defensive partner at United, Harry Maguire, was arrested after an alleged altercation in Mykonos.

United or Lindelof have yet to comment about the reported incident in Sweden.

However, Aftonbladet quote a Manchester United source as saying: “He ran after the thief and got the bag back without using any violence. Victor believes he was just doing what anybody would have done in that situation.”