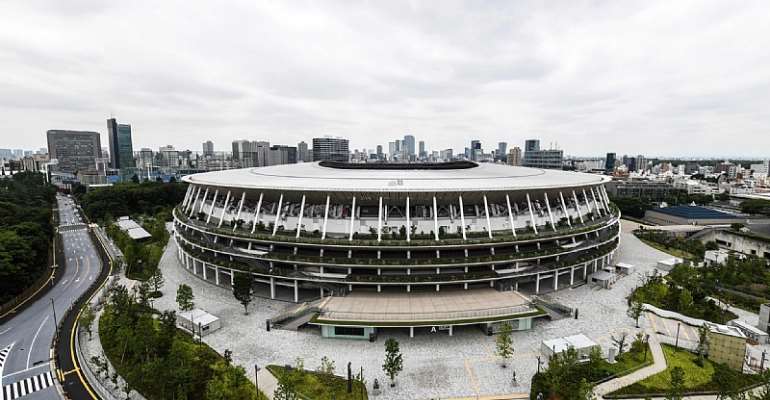 Japanese companies are reportedly split over whether the Tokyo 2020 Olympic and Paralympic Games should be held next year, according to a survey.

A total of 12,857 companies participated in an online survey conducted by Tokyo Shoko Research between July 28 to August 11.

According to news agency Kyodo, 27.8 per cent said they wanted the Games to be cancelled while 25.8 per cent were in favour of a second postponement.

Nearly half remain in favour of the Games taking place as planned, with 46.2 per cent saying they hope for the event to take place in some form in 2021.

Organisers have repeatedly stressed that if the Olympics and Paralympics cannot take place in 2021, the Games will be cancelled.

The reasoning for the companies’ views was not disclosed.

Kyodo said the survey appeared to show falling expectations over the economic benefits of the Games, amid an anticipated reduced in the number of visitors to Japan.

The economy of Japan shrank for a third consecutive quarter over the three months from April to June, with the decline in gross domestic product being a steep 7.8 per cent.

A contraction was widely expected, since the new data covers the period in April and May when a state of emergency was declared in Japan.

It is thought that a rebound has begun in the present quarter, which covers the period stretching until the end of next month, with economic activity gradually resuming in the wake of that shutdown.

Similar surveys have been held to gauge the opinions of volunteers and members of the public in recent months.

A recent Kyodo survey found only 23.9 per cent of those polled said they supported the Games taking place in 2021, with 36.4 per cent of suggesting the Games should be further postponed.

A further 33.7 per cent said they wanted the Games cancelled.

A survey published earlier this month found more than 60 per cent of volunteers registered for next year's Games are concerned about how anti-coronavirus measures will be implemented.

Tokyo 2020 spokesperson Masa Takaya told insidethegames last month that organisers were examining public opinion surveys in Japan, amid differing opinions over whether the Games can take place as planned next year.

Organisers are hopeful support will rise when countermeasures for the Games can be announced.

Tunisians in largest rally against president's 'coup'
16 minutes ago