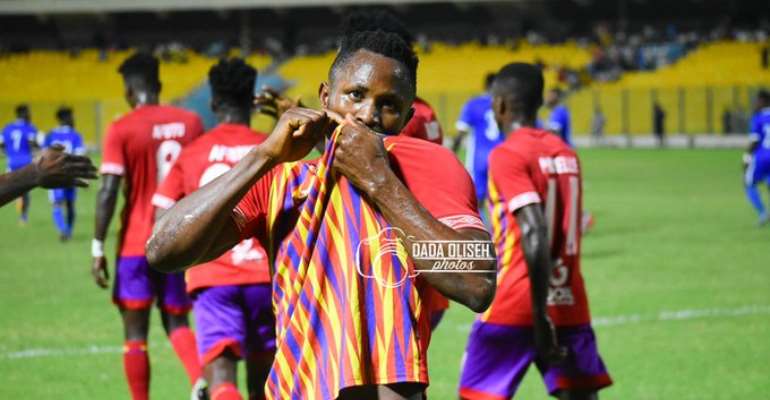 Esso together with Christopher Bonney, Benjamin Agyare, Bernard Arthur, and Abubakar Traore has seen their contracts expire on the back of the recently canceled 2019/2920 football season.

Though it is understood that the club made efforts to extend the contracts of the players, both parties eventually agreed that it was best to part ways.

“Hearts of Oak management has met players, Joseph Esso, Benjamin Agyare, Christopher Bonney, Bernard Arthur, and Abubakar Traore, and thanked them for their services as both sides opted not to extend their contracts. We wish them the very best of luck in their respective careers”, an official club statement has said today.

This comes as shocking news to supporters of Hearts of Oak with many raising eyebrows over the decision to let go of Joseph Esso in particular.