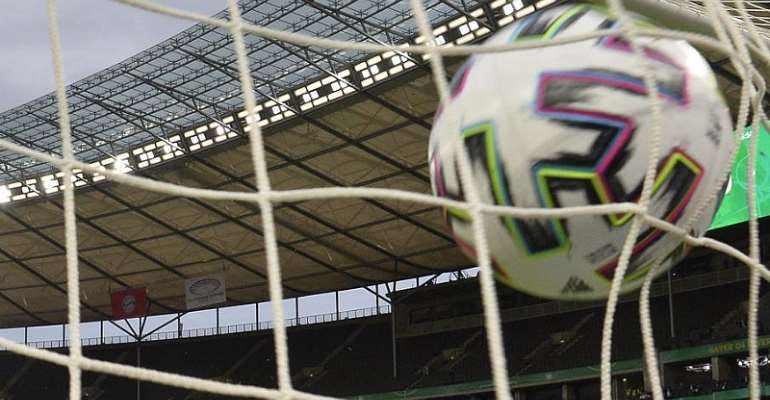 The 2020-21 Belgian football season will begin next weekend, the Pro League announced on Friday after weeks of controversy and legal action, with 18 teams instead of 16 taking part in the top division.

Belgium was one of the first countries to end the 2019-20 campaign due to the coronavirus pandemic, awarding Club Brugge their 16th league title and relegating Waasland-Beveren.

However, following appeals from Waasland-Beveren the coming championship, which begins on 8 August, will feature last season's bottom club and the two teams promoted from the second division – Louvain and Beerschot.

In a statement, the Pro League said that the format would change for next season, with 34 regular season match days followed by the top four taking part in a "Champions playoffs" and the four below in Europa League playoffs

Matches will be played behind closed doors at least until the end of August.