Kotoko Board Back In For Nana Yaw Amponsah As Club CEO 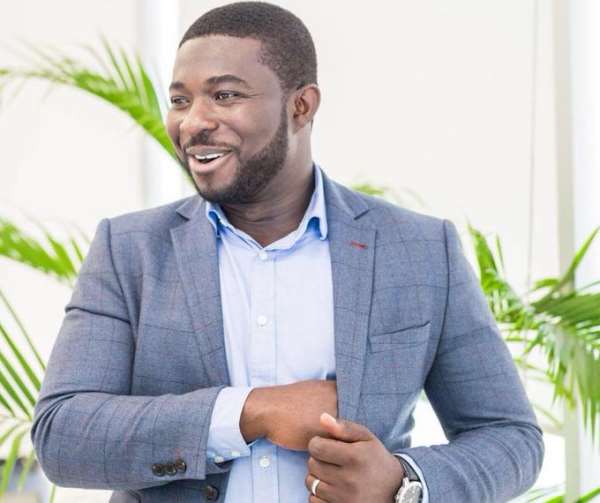 Astute football administrator, Nana Yaw Amponsah is set to be named as the new Chief Executive Officer [CEO] of Asante Kotoko in the coming days.

The Phar Rangers president was on the verge of being named as the club new CEO following the exit of George Amoako last month.

The Mr Amoako led management was dissolved following the institution of the new Board of Directors by Manhyia Palace.

The Board held talks with Mr Amponsah over the vacant position and according to media reports, the Board was impressed with the delivery of the young enterprising football administrator.

At the meeting, Mr Amponsah made a presentation of a five-year development plan to the Board, led by Dr Kwame Kyei at a marathon meeting held at East Legon in Accra on Tuesday, June 23, 2020.

However, his immanent appointment was called off by Manhyia Palace due to internal decision by the Board of Directors.

An interim five management members was hurriedly put together by the Board of Directors to run the affairs of the club.

But the interim management according to reports have communicated to the Board of the club they need a new CEO immediately to run the club.

The management further said they do not intend to stay in office for long. And with Nana Yaw Amponsah who is known in Ghana football for his strategic and development prowess, the Ghana Premier League is set to name him as the new Chief Executive Officer of the club.

"It is Nana Yaw Amponsah whom the Board have settled on. His appointment will be confirmed in the coming," a close source to the Board said.

Modernghana.com understands that Nana Yaw Amponsah will be given a five-year deal as CEO of the club.

Mr Amponsah was among the candidates who contested for the presidency of the Ghana Football Association (GFA) at the last elections held in Accra on October 25, 2019.

Below is the Five Year Development Plan and Projections Nana Yaw Amponsah presented to the for Asante Kotoko Board of Directors.