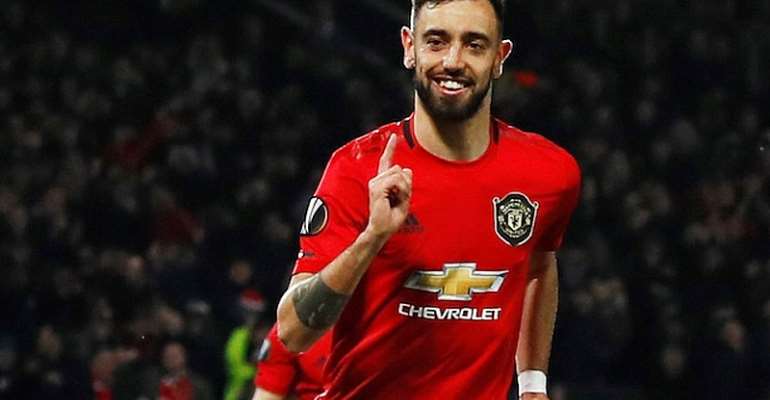 Bruno Fernandes starred as Manchester United continued their push for a top-four finish with a comfortable 3-0 victory at Brighton.

The Red Devils always looked on course to make it 15 games unbeaten in all competitions as a wonderful individual strike from Mason Greenwood and a deflected effort from Fernandes put the visitors firmly in control in the first half.

The Portuguese midfielder then added his second of the match just after the interval when he volleyed home following a ruthlessly slick counter-attack.

Brighton put up a bit more of a fight as the game wore on, but substitute Leandro Trossard saw two low efforts fly just wide.

A fifth away league success of the season sees Ole Gunnar Solskjaer’s men move up to fifth, just three points behind third-placed Leicester, albeit having played a game more. Brighton remain six points clear of the relegation places in 15th spot.

Next up, United host Bournemouth on Saturday, while Graham Potter's Seagulls will hope to take a major step towards securing survival at rock-bottom Norwich.