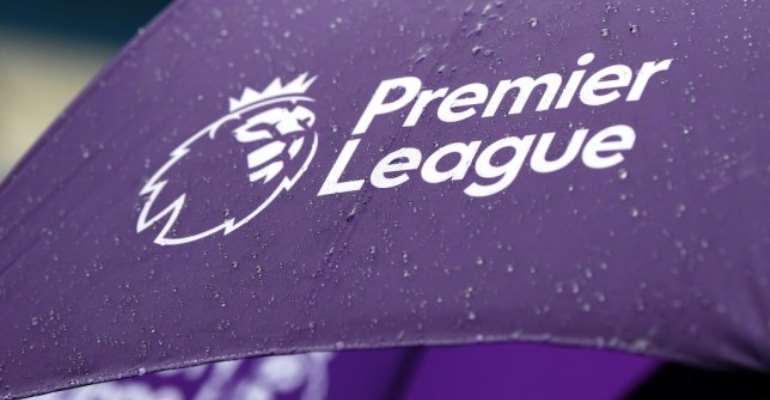 The Premier League has confirmed there were two more positive cases from the second round of coronavirus testing.

A total of 996 tests were carried out on Tuesday, Thursday and Friday, following on from the six positive tests among three clubs in the first round of tests.

It is not yet known whether the two new cases are from a Premier League player or club staff, but they will now told to self-isolate for seven days.

Adrian Mariappa revealed he was one of three people at Watford to test positive for coronavirus after the initial batch of tests, with Burnley confirming assistant manager Ian Woan also tested positive.

Mariappa's team-mate Troy Deeney said he would not resume training this week out of concern for his son's health, while Chelsea N'Golo Kante is reportedly prepared to miss the rest of the season over safety concerns.

Players and staff at each club will be tested twice a week as the Premier League targets a June return to action.

Clubs were allowed to train in small groups from last Tuesday, and the next phase - set to be discussed next week - will be when contact training can begin.

The Premier League is "as confident as we can be" about England's top-flight football league restarting in June, its chief executive Richard Masters was quoted as saying by the BBC on Friday.

The Premier League has been suspended since March 13 amid the COVID-19 crisis and June 12 has been identified as a possible date to restart.

Among the top European leagues, only the Bundesliga has resumed.

"We've taken the first step," Masters told BBC Sport. "It's great for everybody, including the fans, to see our players back on the training ground." 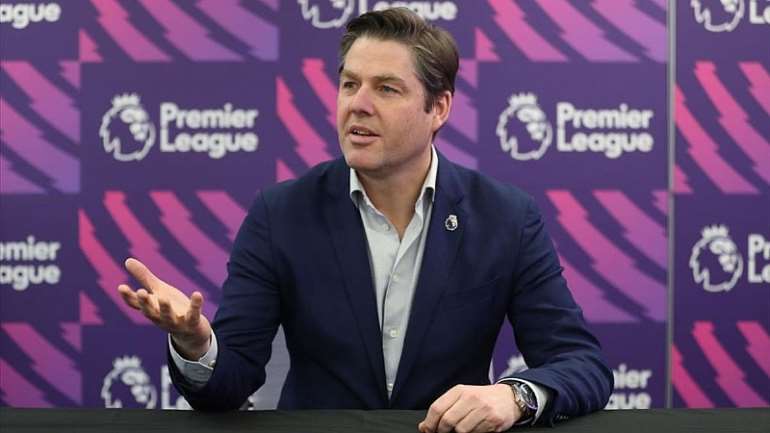 Masters said that the Premier League remains flexible on the date of resumption, contingency plans were needed and "curtailment" was still an option.

"We wouldn't have taken the first step to get back to training if we weren't convinced we had created a very safe environment for our players," he said.

"It is the first step and we have to be sure when we go to contact training we have completed those processes.

"We have done everything we possibly can to make return to training as safe as possible," he added.

Liverpool are top of the table with a 25-point lead over Manchester City.

The Innocent Flower Looking Akufo-Addo Is The Mother Serpent...
17 minutes ago