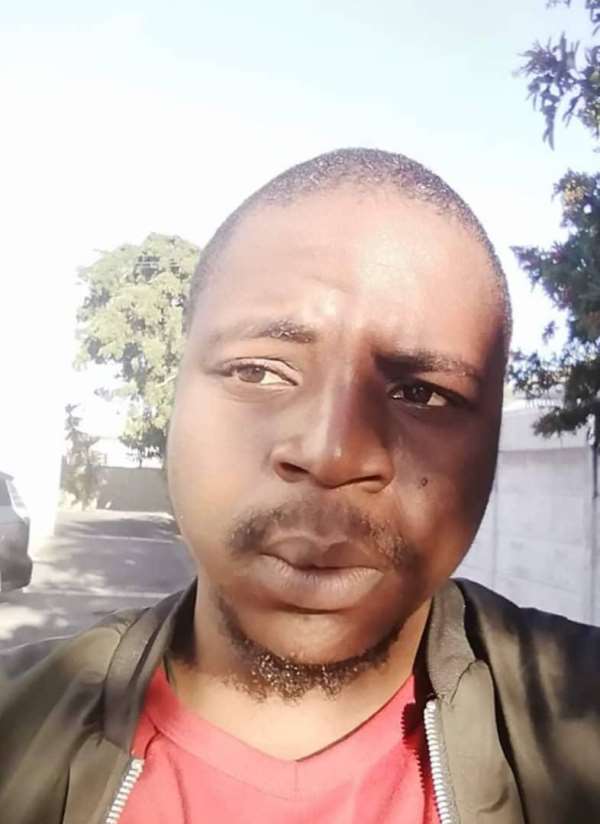 A 46-year-old Nigerian, Simon Okafor Chukudi who tested positive for Covid-19 in Wa in the Upper West region has 'miraculously' disappeared from Ghana since April 14.

Information gathered by DGN Online indicates that the Nigerian is one of the patients who came from abroad and was asked to self-isolate after their sample were taken for testing.

The Nigerian disappeared from his residence at Wapaani, a suburb of Wa immediately his status was revealed to him by the health directorate in the Upper West region.

The Upper West Regional Police Commander, DCOP Francis Aboagye Nyarko, confirmed the incident to DGN Online in a telephone interview but declined to give further information on the disappearance of the Nigerian National.

Police in the Upper West Region have launched a manhunt for the Nigerian and have called on residents to volunteer information to assist in apprehending him.

The Upper West Regional Director of Health Services, Dr Osei Kufuor Afreh, disclosed that the Nigerian citizen is part of the imported covid-19 cases in the region.

He however, indicated that health officials have tried to transport the patient to the isolation center since Tuesday but could not trace him.

Five of those cases were people who travelled into the country about three weeks ago from South Africa, Nigeria, United Kingdom, Australia and Germany before the President announced the closure of the borders, while the sixth person travelled into the region from Western Region.