COVID-19 Can Spread Farther By Those Exercising Outdoors — Simulation Research 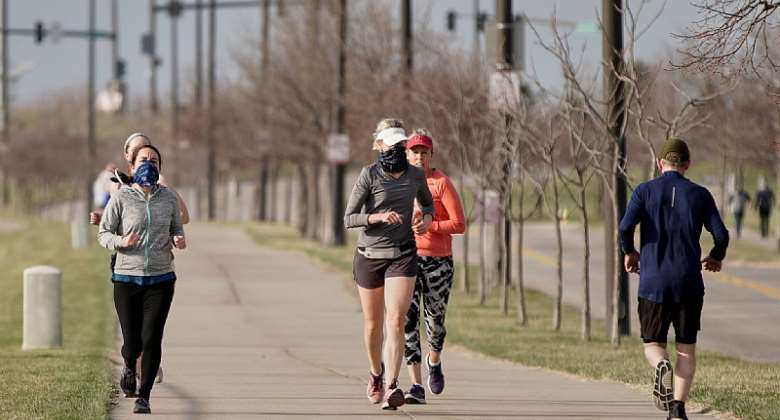 TAMPA, Fla. - They’re too small to see, but knowing they exist could play a big role in avoiding COVID-19 .

Researchers in Belgium and the Netherlands created simulations that show even if you’re exercising outside, you could be exposed to the novel coronavirus through what’s called a slipstream.

“The droplets that are exhaled by somebody – even if the person coughs or sneezes, but just exhaling is enough,” said Bert Blocken, a civil engineering professor at Eindhoven University in the Netherlands.

Blocken and his team were already investigating the movement of particles around an active body for the last eight months. When the COVID-19 pandemic erupted, scientists in Europe turned to them.

“So we worked on it for two weeks, day and night, evenings and weekends,” he said. “We included all of the previous data we had collected from the previous months.”

They found when someone is walking, running, or cycling, a vacuum or a slipstream is created, which could cause respiratory droplets to spread much farther than the prescribed six feet of social distancing.

To put together their simulations, they used software to scan bodies of runners, cyclists, and walkers, and let droplets escape from their mouths as if they were breathing.

“We saw how the droplets moved in the airflow around people and if they died down on the ground, or on the surface of another person,” he said.

Based on the simulations, the study suggests one way to reduce this risk is to avoid being directly behind another person, either by running side by side or by running in a staggered formation.

The study says the droplets can evaporate quickly, but humidity plays a role, keeping the particles in the air longer, which is something to take into account in the sunshine state.

“If you are in any humid environment, it takes much longer for the droplets to evaporate,” Blocken said.