COVID 19: Bringing Out The Worst In Men 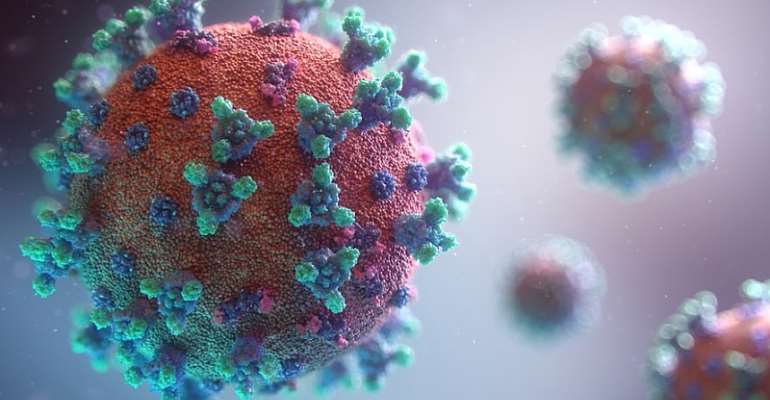 The problem is, power is like drug, its very addictive. They use it and it becomes difficult to let go. Some politicians have become problems instead of being solutions to the people. They think of only their selves, family and political friends.

This has been the problem of Mr John Dramani Mahama. He has let the nicotine in the use and abuse of the power he once yielded to corrupt his very nature.

Even in the wake of this pandemic, which has made all humanity to come together notwithstanding political colors, race, religion, Gender or social status, he and his party are still doing politics and criticizing every effort this government is putting in place to combat this disease.

What baffles me is, they have not given even a single sensible solution as to how we should go about it. I was even more scandalized when a deputy communication officer on TV was quizzed about how their 11 member response team will do, and he was fumbling like a class one pupil who didn't do his home work and trying to lie about it.

Just as Ernest Benn said "Politics is the art of looking for trouble, finding it whether it exists or not, diagnosing it incorrectly, and applying the wrong remedy".

They have nothing good to give this country but only to crave for power to perpetuate their evil intentions, deeds and wickedness and sky rocketing corruption.

They say power corrupts and absolute power corrupts absolutely and this has been very true for the NDC. Everything and anything for them is about elections and how to win power. This is making them forget they are humans before politicians. They are even criticizing the fund by HE Nana Addo to help people who have fallen ill. This good intention has been replicated by the private sector Association. They have put aside Ghc 100 million to help combat the pandemic. God bless them for their concern and good thoughts. We are all in this together.

Every response, narrative about this pandemic is evil and panic spread. All their efforts is to turn the people against the government but they shall never succeed for we have seen the efforts of this President as compared to other countries. I am not by this saying everything we have is perfect but under the circumstances, we have done the best. It may not be enough to some people and criticisms are welcomed but it should be done to improve what already exists but to condemn totally without bringing out anything to support.

Just as the President said " we know how to bring the economy back to life but what we don't is how to bring people back to life". This is a very profound statement and this shows the human nature of Prez Nana Addo- Danquah. He is human being by all standards, and power is not his ultimate goal but the survival of his people including the wicked ones.

I would like to also congratulate the information ministry lead by Hon. Kojo Oppong Nkrumah. He is proving to be arguably the best minister at the ministry in recent times. His timely updates and how he organizes his press briefings is superb.

Together we shall overcome with or without them. The battle is still the Lord's.