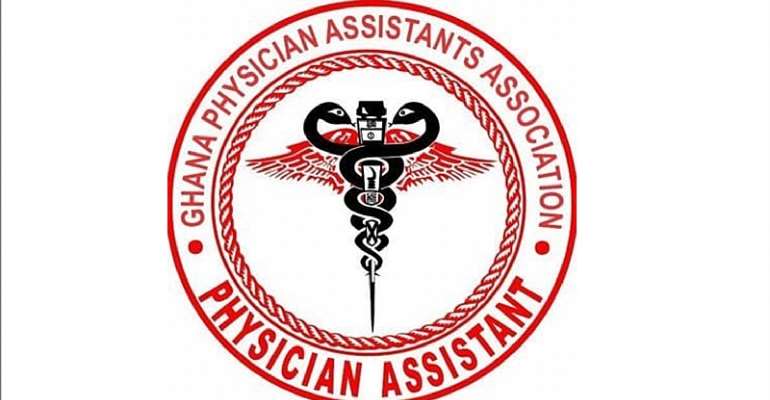 It has given the Authority two weeks to withdraw the directive which it says is discriminatory and a deliberate attempt to stop physician assistants from going into private practice.

The NHIA, in a notice on December 12, 2019, said health centres manned by Physician Assistants had up to June 30, 2020, to upgrade their status or be decredentialed.

“The Authority will no longer grant credentials to privately owned-Health centres manned by Physician Assistants. Privately owned Health Centres with active credentials have up to 30th June, 2020 to upgrade their status with the Health Facilities Regulatory Agency and subsequently the NHIA, or be decredentialed,” the statement said.

But the Ghana Physician Assistants Association said the move will not auger well for healthcare in the country.

“The above directive will affect masses of the population who seek healthcare at the peripheries of this nation as a result of lack of well-resourced public health facilities, and will go a long way to impact negatively on Ghana’s strides to attaining Universal Health Coverage through National Health Insurance Scheme which is a strategy of making financial accessibility to health less costly to the poor majority,” they said.

The association further indicated that, it believes that the recent action and others adopted in the past by the NHIA are deliberate efforts to make their services irrelevant in the health care fraternity.

They subsequently issued a 2-week ultimatum to the NHIA to withdrawn the directive for further deliberations to be held on the matter.

“We are by this press release calling on the National Health Insurance Authority through its Chief Executive Officer to withdraw such a circular as a matter of urgency within two (2) weeks while a broader stakeholder meeting is scheduled to address issues leading to such a directive. This has become necessary because when the Association wrote to the NHIA seeking audience on the above subject matter, the Authority scheduled a meeting only to inform us later that the meeting has been postponed indefinitely,” they said.

Galamsey Saga: All Missing Excavators Would Be Brought Back ...
37 minutes ago