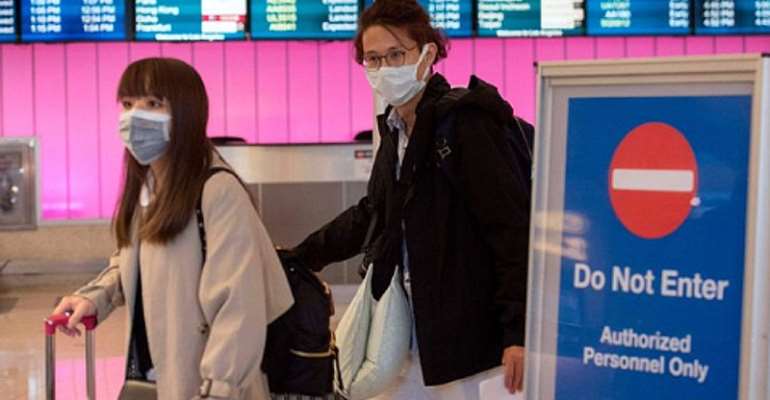 Authorities in Ivory Coast are battling with a suspected case of coronavirus, the country’s health ministry has announced.

The development has raised fears that the deadly virus which has killed dozens in China, may have reached Africa.

The patient, a student returned from Beijing last Saturday and is undergoing further tests according to local media.

The student was quarantined after showing flu-like symptoms, which are common signs of Coronavirus.

If confirmed, it will be the first case of the deadly virus in Africa.

This strain of coronavirus is new to experts and first emerged in the Chinese city of Wuhan.

The 34-year-old woman is currently in isolation, officials said.

The traveller has lived in China for the past five years, according to the statement released by Ivory Coast’s health ministry, and had shown flu-like symptoms before boarding the plane to Abidjan.

“Her general state is satisfactory,” the ministry said. “There are, at this stage, suspicions of a case of pneumonia tied to the coronavirus.”

Since the outbreak began in Wuhan, several African countries including Ghana have introduced extra screening on flights arriving from China.