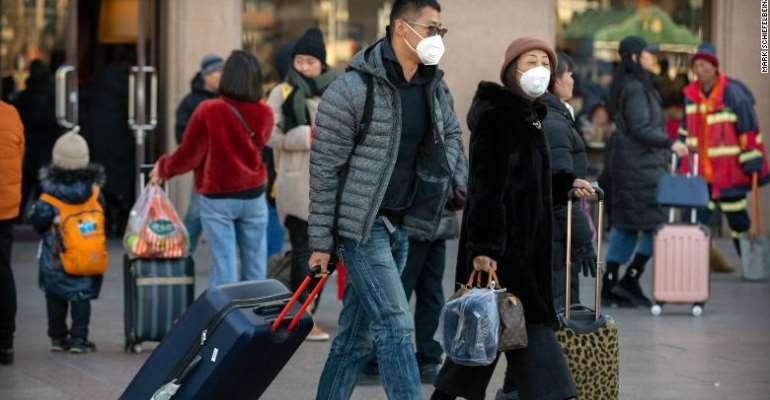 Nine persons have died in China following the outbreak of a new deadly virus in that country.

440 cases of the said virus have so far been recorded in China.

The virus, known also as 2019-nCoV, is said to be a new strain of coronavirus that has not previously been identified in humans.

CNN reports that the virus was first detected at Wuhan and has spread to other Chinese provinces and other countries including Thailand, Japan, South Korea, Taiwan, and the United States.

According to the website, although the coronavirus was detected in mid-December 2019 infrared temperature screening areas were not installed in the city’s airports and stations until January 14.

Chinese health authorities say the virus can spread from human to the other.