The President Never Insulted You. He Told You What You Ought To Hear.
By 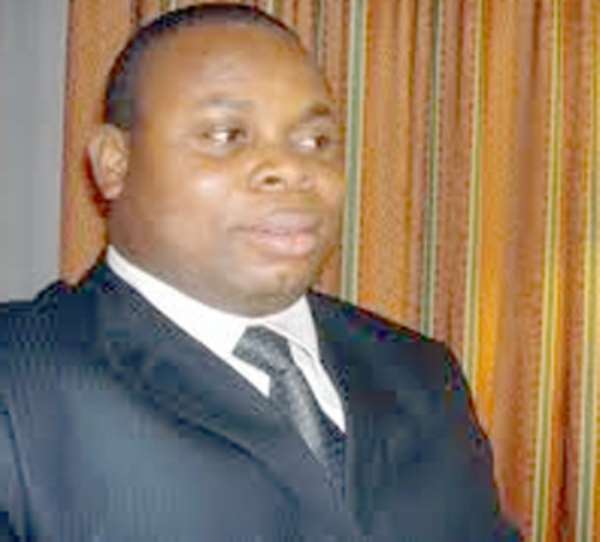 Dear Mr. Franklin Cudjoe, I have been admiring you from afar when it comes to the kinds of work you and your team are doing at IMANI Ghana. I learned you are worried about the utterances of our President with regards to your 48.78% rating.

What do you expect from now President Akufo Addo to tell you? Now that he has done some job and on this occasion, you rated him less? President Akufo Addo expected either the same mark or more than the 48.78% you gave him. He would rate himself high and that is exactly what he did by given himself 72%.

Do not take our President's call to be citizens and not spectators seriously. It was as a result of copi-copi-cat work. They were mere words with no prepared intention. Our President wants us to rather be spectators to cheer him up. He does not want us to criticize him as the citizens mentioned during his inauguration.

Do not lament Mr. Cudjoe. The President told you what you ought to hear period.

I've never seen a male goat or cow running after another mal...
48 minutes ago