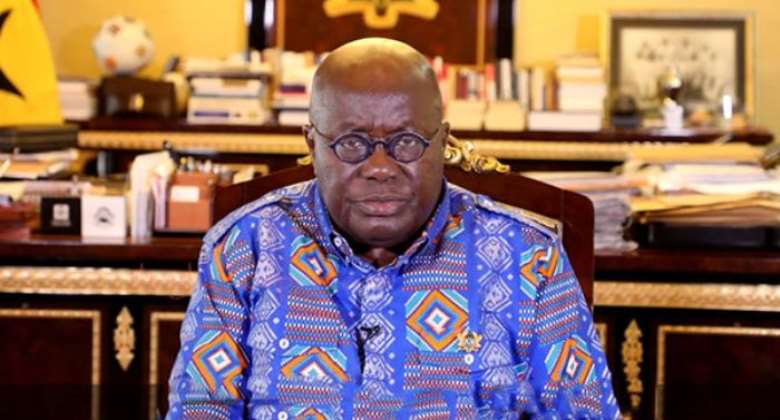 I come from the Lambussie District in the Upper West Region of Ghana. My district is loving, caring, and home to two major tribes. That is the Sissalas and Dagaabas. The later have lived peacefully with the native people since time immemorial.

My district got created out of the then Jirapa-Lambussies District in 2008. According to the 2010 population and housing census, the district's population stands at 51,654. It is projected that by September 26, 2019, the population would stand at 62,647.

Good health they say is everything. As at the writing of this piece, the District has a Polyclinic. It is serving the projected population of 62,647 in terms of health services on an approx 720m2 land size.

According to the Ghana Health Service (GHS) and the Ministry of Health (MOH), a polyclinic land size should be approx 2500m2 - 3600m2. Per the above, the Lambussie District Polyclinic land size rather meets the specification for a Health Center. This means that the district is not deriving the full benefit in terms of health services.

The district's birth rate according to the Ghana Statistical Service is 25.9% as of 2010. Meaning the district's population would increase.

With the increase in population that necessitated the upgrade of the health center to a polyclinic and the ongoing upgrade from polyclinic to hospital status is much appreciated. However, a completely new district hospital would suffice.

The promise of building 88 district hospitals by H.E. President Nana Addo Dankwa Akufo-Addo has come at the right time. It is the right time for Lambussie District to have its own new District Hospital on a much bigger land size (approx 4600m2 - 6500m2) that meets the standard set out by GHS and MOH.

The District Assembly is ready to provide the fifteen (15) acres of land for the construction of the promised district hospital. It would not be out of place for the Government to consider building a new district hospital in the Lambussie District.

Just as Former President John Kofi Agyekum Kufuor gave us the district which was a good thing, H.E. President Nana Addo Dankwa Akufo-Addo should bequeath us with a new District Hospital under the COVID-19 linked programme.