CSE: Calm down, no LGBT agenda in curriculum - Akufo-Addo 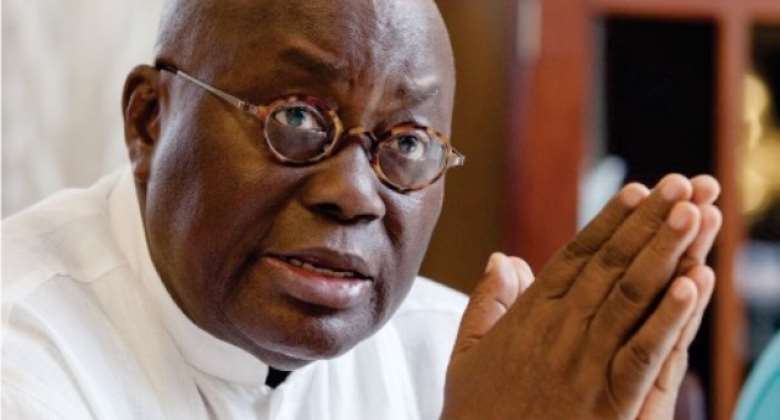 President Nana Akufo-Addo has stated emphatically, there will be no introduction of any subject that will negatively affect the moral upbringing of children.

Addressing members of the St. Cyprains Anglican Church in Kumasi, the President said it is untrue that his government intends to introduce the much-maligned Comprehensive Sexuality Education in public schools.

Conservative groups have been alarmed at the supposed introduction of CSE, believed to subtly condition pupils to explore LGBT lifestyles.

The Ghana Education Service and the Education Ministry have denied it. But it has not stopped further questioning of government’s motives.

The Information Ministry announced the President would be meeting members of the clergy to bring clarity to the matter.

Speaking to a congregation in Kumasi, Ashanti Region, the President urged Ghanaians to ‘calm down’.

The President said as a Christian, his faith will not permit him to expose pupils to immoral teachings.

The President said the focus of his education policy remains free Senior High School which removes financial barriers to education at the second cycle level. He said the government is also focused on improving the quality of education in Ghana.

He asked Ghanaians to pray that God grants him wisdom in steering the affairs of the country.

The President is expected to commence a tour of the Bono and Ashanti Regions from Monday, October 7.

Savannah Region: Calm returns after conflict at Lukula
1 minute ago

I will choose either Bagbin or Haruna Iddrisu as my running ...
52 minutes ago