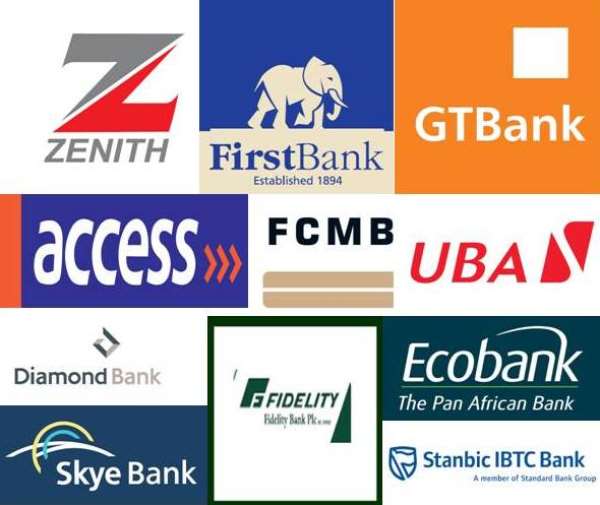 For the past one year, I have carefully monitored the cleanup exercise by the Bank of Ghana under the able leadership of Dr Ernest Addison. The exercise started from minimum capital requirement which, the various financial institutions were to meet as a means of recapitalization in order to strengthen these existing banks.

Then came merger and acquisition owing to the fact that, some of these banks had liquidity challenges. Some other financial institutions we are told have had their license revoked on the basis of the very law enacted by parliament of Ghana.

The rationale behind this move by the BOG is to ensure that, the ordinary depositor is adequately protected. This exercise, however, has been seriously attacked by the very group of people under whose leadership the principal enactment( Banking Act,2004,Act 673) was replaced and gave birth to Specialized deposit Taking Act,2016(Act 930).

Out of dishonesty without respect for the good people of Ghana, those who passed the Specialized deposit Taking Act,2016(Act 930) have decided to play politics with this latest exercise by the BOG with the view that, people would at the end of the day, see, that, this government is cruel and insensitive just to put the government in a bad light.

BOG, as we are all aware, operates with the very law established by parliament of Ghana. The funny aspect of those seeking to play politics with this healthy exercise is that, this same people under their tenure in government saw the principal enactment(Banking Act,2004, Act 673) as defective and then replaced it with a new law which originated from a Bill with an explanatory memorandum detailing the reasons why, according to them, the already existing law 'ought to be changed"

In 2011, The BOG issued a notice with reference BOG/GOV/SEC/2011/04/ as standard operating guidelines for micro-finance institutions under the category of "Non-Banking Financial Institutions". In that release, BOG indicated that, Rural community Banks(RCB's, as well as Savings And Loans Companies, were all going to be put under regulations.

For the benefit of my readers, let me list those regulations as contained in their release for the purpose of education and clarity.

1. "The taking of deposits and the granting of credit for whatever tenor constitutes regulated activity under the Banking Act,2004 as amended and the non-bank financial Institutions Act. Except where expressly exempted in writing by the bank of Ghana, persons and or institutions undertaking such activity requires a license issued by the BOG."

2." All institutions or persons engaged in activities that involve deposit-taking or the granting of credit shall obtain a licence or an exemption from the BOG before commencing or continuing such activities."

The above-regulated notice confirms the assertion that, due to the defective nature of the principal enactment, some non-bank financial institutions took advantage of some possible lacuna at the blind side of the existing law due to the fact that, their activities were clearly not specified in a more regulated terms in the principal enactment. The new law which the BOG is currently working with was passed to cure the very mischief which occasioned the BOG's press release in 2011.

As part of its efforts (BOG) to restore confidence in the banking and specialized deposit-taking sectors, the Bank of Ghana embarked on a clean-up exercise in August 2017 to resolve insolvent financial institutions whose continued existence posed risks to the interest of depositors. A comprehensive assessment of the savings and loans and finance house sub-sectors carried out by the Bank of Ghana in the last few years, identified serious challenges that ultimately threatened the existence of these institutions.

Among other things, the Bank of Ghana was able to uncover activities of these institutions which were not in tandem with the law. Regulatory breaches as well as the use of depositors’ funds to finance personal or related-party projects or businesses on terms that were not commercial, leading to little or no income accruing to the relevant savings and loans companies or finance house companies and thereby compounding their liquidity challenges.

Emphasis ought to have been placed on "INSOLVENCY" as the basis upon which the BOG revoked the licence of these Financial Institutions but due to dishonesty and the wicked distortion of facts for political gain, some dishonorable individuals have decided not to pay attention to the BOG report.

When an institution is declared insolvent, it means that, the said institution is unable to meet its financial obligations as and when they fall due. These institutions upon careful and incontrovertible assessment were not able to meet the demands of their depositors hence the revocation of their licence as required by law.

Under this government, those who had their hard earnings locked up in these institutions are going to be paid. We are also told that, the government of Ghana has pumped GHC23 billion in this clean up exercise just to save the ordinary depositor. In any honest society, directors who supervised the rot in these institutions would have been the object of attacks and not the Government at the end of the day.

In Ghana, we pay our parliamentarians to make credible laws for our collective benefit. The tragicomical aspect of this is that, when institutions do enforce these laws, we turn to play senseless politics with it. If BOG under John Mahama had done their work well, we wouldn't have been where we are today.

The irony of this whole issue is that, those who created the mess in our financial institutions are the ones senselessly accusing this government of collapsing banks. Hon. Isaac Adongo who is leading this crusade must be ashamed of himself and return his certificates to where he got them from. Such a dishonest character ought not to have been in parliament.