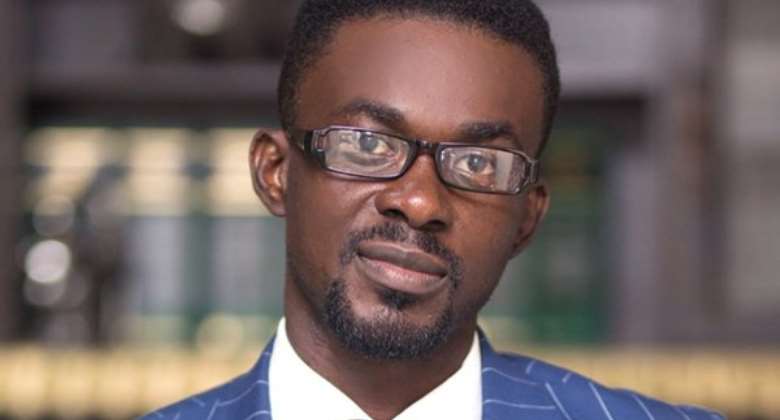 Nana Appiah Mensah, CEO of gold dealership firm Menzgold Ghana aka NAM1 has called on the government to unfreeze his account and that of Menzgold to enable him to settle his debts to depositors.

This was made known at a press conference dubbed NAM 1 speaks aimed at clarifying issues relating to the current status of the gold dealership firm.

Justifying the legitimacy of the company while addressing the press, Mr. Appiah Mensah stated that the challenges facing the company expressed the readiness of the company to adhere to the regulatory regime to get the company back on its feet.

He said the company wished “to utilise these as vehicles to get productive in order to meet our liabilities, owed to our customers and some business associates in our bid to resolve our liabilities immediately.”

As of now, Brew Marketing Consult, Menzgold and I cannot credit or debit any bank account in Ghana. This is why it is highly imperative to consider this kind request, as I believe, government shares in our resolve and would do all that which is needful in our quest to satisfy the populace, who are our customers.

It also secured a court order to freeze properties of Menzgold Ghana Limited as well as other associated companies.

He was remanded in Police custody by an Accra Circuit court and his case has been adjourned to July 26, 2019.

According to Mr. Appiah Mensah's charge sheet, he has been accused of defrauding 16,001 customers of about GHc1.68 billion.

Prior to his arrival, the Menzgold CEO had spent six months in police custody in the United Arab Emirates due to a criminal case brought against him by a private company in the middle eastern country.

In the petition, the group reiterated its demand for a joint committee that will comprise nominated members from its group, legislators, and Government officials “with compelling or statutory powers to work toward the payment of our money.”