I Did Not Escape Ghana – NAM1 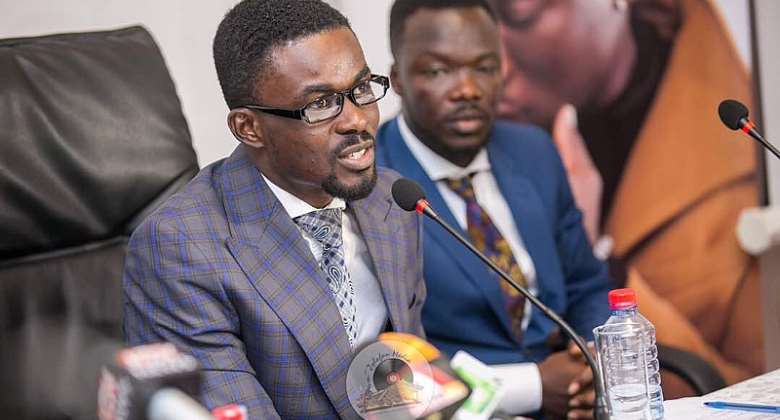 Chief Executive Officer (CEO) of Menzgold Ghana Limited, Nana Appiah Mensah aka NAM1, has indicated that he did not escape from Ghana contrary to media reports.

There had been media reports last year in the wake of the media Menzgold scandal that he had jumped bail to Nigeria and then subsequently to South Africa.

But he told the media in Accra at a press conference on Monday, August 19, 2019, that he “went to seven countries in Africa all in the pursuit of debt recovery.”

He stated afterwards, he traveled to Europe and then subsequently to Asia.

According to him, the EOCO bail had no travel ban.

He disclosed the day before he could leave Ghana, he visited EOCO and even signed there.

Menzgold Ghana has been facing legal battle since the Securities and Exchange Commission (SEC) ordered it in September 2018 to halt its ‘illegal’ deposit taking business with the public.

NAM1 is believed to have traveled to the Emirates to retrieve the $39 million accordingly owed him by the Dubai firm to settle Menzgold clients.

Unfortunately, he ended up being arrested and has been standing trial in Dubai.