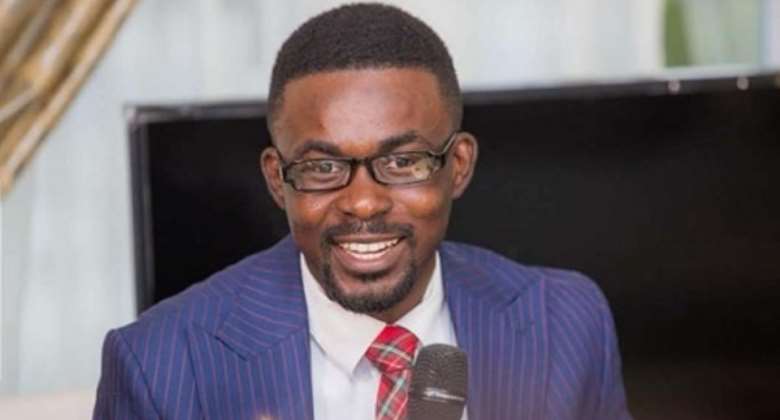 The Deputy Attorney General, Joseph Kpemka says if the embattled CEO of Menzgold Ghana Limited, Nana Appiah Mensah aka NAM1 should officially write to government for assistance to retrieve his alleged $39 million locked up in a Dubai firm.

According to Mr. Kpemka, government has not received any request from the company hence cannot play any role in the retrieval of the said money.

In an interview with the Daily Graphic, Mr. Kpemka said the company and its CEO must follow due process.

NAM1, earlier this week held a press conference where he appealed to the government to assist him to retrieve the $39 million he reportedly won after a legal battle in Dubai that saw him being held there in detention for several months.

Customers of Menzgold have held several demonstrations in Accra and Kumasi to demand their investments that have been locked up in Menzgold since 2018.

NAM1 has suggested that he will be able to pay his about 16,000 customers if government unfreezes his personal account and that of his companies as well as assist him to retrieve the $39 million in Dubai.