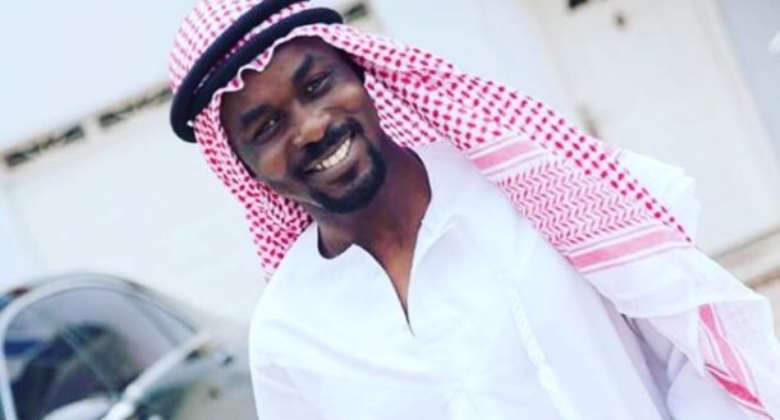 The CEO of Menzgold, Nana Appiah Mensah aka NAM1 has been denied bail by the Ghana Police Service and he is likely to be arraigned before court today June 12.

According to the police, NAM1 has not been granted bail because they need time to conclude their investigation.

Nana Appiah Mensah arrived in Ghana on Thursday and was picked up by security operatives and sent to the Criminal Investigations Department (CID) of the Ghana Police Service for interrogation.

NAM1 had spent the last six months in police custody in Dubai due to a criminal case brought against him by a private company in that country.

An INTERPOL red alert notice was placed on him by the government of Ghana making it impossible for the United Arab Emirates authorities to release him from their custody after he won the case in a court in Dubai.

He had been declared wanted in Ghana over allegations of fraud brought against him by some persons who invested in his gold dealership company, Menzgold.

Hundreds of customers have not been paid their dividends or principals amid fears Menzgold was a Ponzi Scheme.