Lack Of Tertiary Policy Document To Blame For KNUST Brouhaha 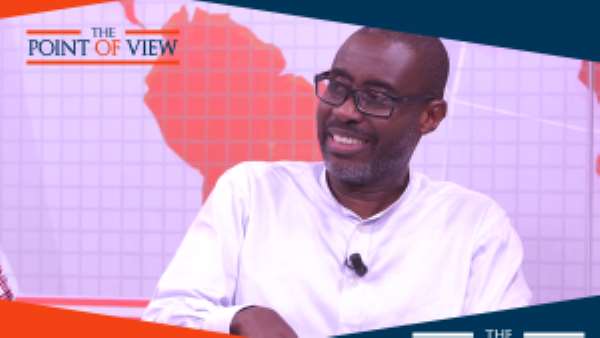 A private legal practitioner, Ace Annan Ankomah, has blamed government's poor handling of the recent brouhaha at the Kwame Nkrumah University of Science and Technology on the unavailability of a single policy document on the management of public universities.

According to him, the government cannot be faulted so much for its inability to decisively deal with the matter due to the non-existent policy.

The member of OccupyGhana indicated that there were however pieces of guidelines in various documents that were applied to universities from time to time.

Speaking on Citi TV's Point of View, he said, the current situation exposed the legal challenge the country faced which requires urgent solution.

“There are legal problems to resolve that if you don't resolve, they will come back to bite us, two years down the line. One of the fundamental problems is that, we do not have a single document that we can call the national policy on tertiary education. It is in various documents. They are working hard to put it together,” he said. 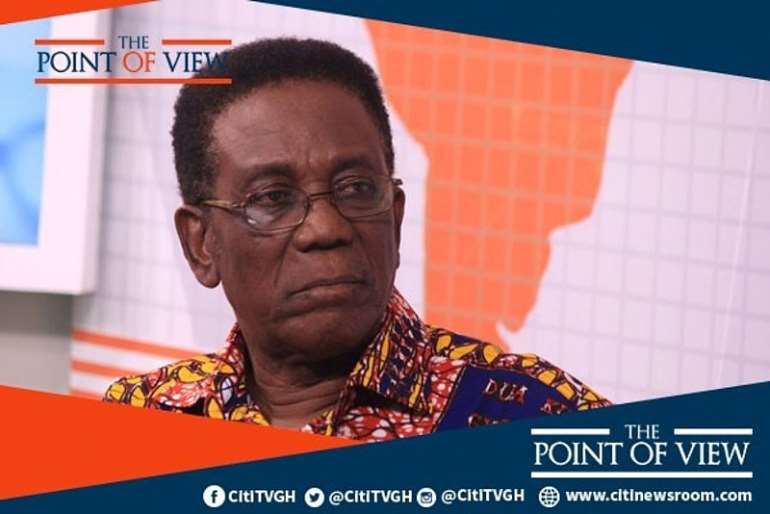 “If we had a policy, it will have the basic building blocks then we can gear them towards each university and tweak them based on that unity. What we have are series of laws over a period and based on which part of history we are in, some changes are made. If we address just the symptoms but we don't address the basis, we will be in a lot of trouble,” Ace Annan Ankomah added.

His comment reemphasizes the country's difficult situation in the effective management of tertiary institutions.

The Minister for Education in Charge of Tertiary Education, Prof. Kwesi Yankah reitereated the same statement in September 2018 when he also appeared on Point of View.

“There was one in the 90s or so which gave guidelines about the percentage of foreign students a university can allow and so on and so forth. There's no policy document at the moment, we have only guidelines. And we are bent on having one…At the moment the committee working on it is almost done”.

This notwithstanding, Prof. Yankah said the absence of the policy “doesn't mean that you [universities] do whatever you want,” he noted.

The government is being accused of perpetuating illegality by dissolving the KNUST governing council and constituting a new one with a few of the members from the old council.

Ace Ankomah described the act as improper, arguing that the government could not have unilaterally chosen members of the old council unto the new council without due consultation with the leadership of the respective unions they represent.

Otumfuo Osei Tutu II intervenes in impasse
There now seems to be a clear way forward to resolving the impasse between students of KNUST and the school’s authorities.

This is after the government on Monday agreed to allow the Chancellor of KNUST, Otumfuo Osei Tutu II to lead the charge to reconstitute the University’s council to take over from a 9-member interim council it created following the student’s violent protest last week.

The decision has forced a striking lecturer-body of KNUST to call off their industrial action while the embattled Vice Chancellor of KNUST, Prof. Kwasi Obiri-Danso who was asked to step aside by the government, will be reinstated on Friday.