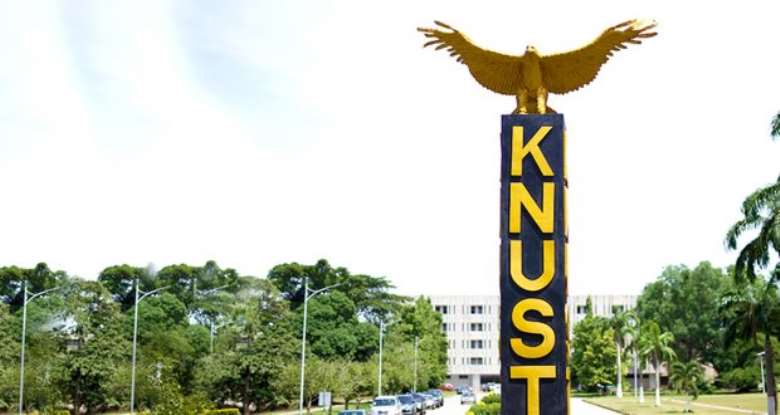 The president of the Christian Service University College and former Provost of the College of Art and Social Sciences of the KNUST Professor Afrane is calling for beleaguered parties to let down their entrenched positions to allow for the speedy reconstitution of the Governing Council of the Kwame Nkrumah University of Science and Technology.

The university has remained closed for the past three weeks after students embarked on a chaotic demonstration that resulted in destruction to school property running into an estimated 1.7 million cedis.

Processes to reopen the school has however hit a snag following governments dissolution of the university’s council and its insistence that unionized council reps nominate new executives for the yet to be reconstituted council.

The University Teachers Association and the Teachers and Education Workers Union will not yield to government’s demands leaving negotiations hanging.

Professor Afrane however believes the solution lies in the ability of the unions and government to avert their attentions to the wider interest of the University and the Government.

Speaking to Ultimate News’ Ivan Heathcote - Fumador, he pointed out that, “Cool heads should prevail and all stakeholders should be realistic and should be ready for a give and take situation just in the best interest of KNUST and the Nation and I\ believe the issues can be resolved.”

“No human problem is un surmountable if there is good will and determination on the part of all the parties,” he added.

Professor Samuel Afrane also advised that all other universities take cue from the KNUST demonstrations to fashion out proper student complaint resolution structures to prevent a recurrence of such violent student agitations.

'Breaking the 8': Party needs fresh executives in Ashanti re...
23 minutes ago

NPP Regional elections: Be vigilant, NDC is sponsoring some ...
41 minutes ago