Cameroun: How Not To Become A Pariah State 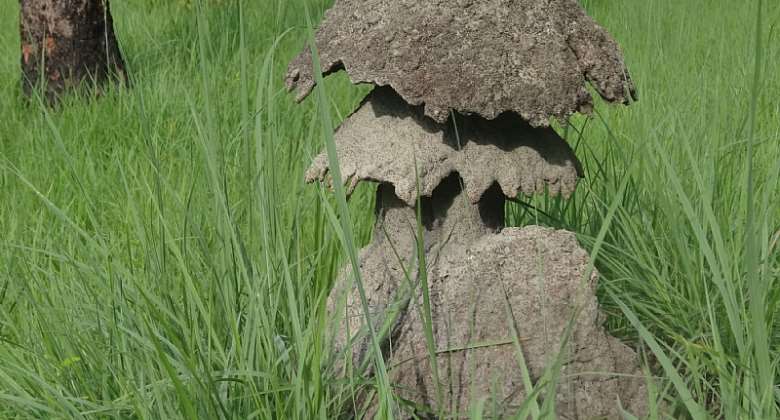 Cameroun is now a renown failed State. None of its institutions is working. Social, economic and political life is in total anarchy. The survival of the political jesters in Yaounde is a forgone conclusion. Whether they choose to retire in the interest of the people, go down with the house in a Sampson Option, or be chased from power, is a choice that would not forever hang on chance. The curtains are down. The drama has ended.

Executive power is all about one person, Paul BIYA who has maintained himself in power through political fiat and rigged elections. He has resorted to all hook and crook methods to bolster his regime, eliminating all opponents and critics. He has been in highest policy making positions for over 57 years, 36 of this time as supreme commander of the kleptocracy. Hundreds of thousands of people have been killed or gone psychotic under BIYA.

Parliament and Senate legislates only to keep BIYA in power. Cameroun is ruled by three constitutions; 1960, 1972 and 1996, and presidential decrees. A presidential decree unilaterally modifies and amends constitutions in Cameroun. When it pleases the chief executive, he rubbishes the supreme law of the land, claiming it was conceived by man and could be changed by man. The house of Senate is made up of his own hand chosen lackeys. Senators always thank President Paul BIYA for bestowing confidence on them. Even parliamentarians who claim to be representing the people have been inept in condemning the killings going on in Ambazonia through the instrumentation of BIYA. He does not even need to rig elections as the legislature already voted him as LIFE PRESIDENT.

Police and the military has failed to defend the people and their property, instead looting and burning down whole villages, raping and killing. These forces of law and order have become epitomes of lawlessness and disorder. Cameroun gendarmes and paramilitary have been seen burning and looting, killing and raping. Instead of approaching soldiers and police for security and protection, people run away from them. In Ambazonia, defence forces have become law enforcement and sheriffs delivering justice in an expeditious manner.

Bureaucrats and public service are all thieves and corrupt agents treating the commonwealth like foreign booty to be carted to other lands. There are ministers and directors who are richer than their ministries. The state treasury is synonymous with the private purses of ministers. Ministers have declared to police and media that hundreds of millions were stolen from their homes. As it has become tricky banking abroad, ministers now launder money by depositing it with hardware dealers who now engage in building high rises for themselves and the stupid ministers. A celebrated THIEF is now minister of finance. A good RAT, caretaker of groundnuts.

The country is made up of widows and orphans wailing in the wilderness for salvation. Road networks are broken and garbage heaps have risen into monuments in big cities. 80 percent of Cameroun is in darkness and potable water is more expensive than soda. It is easier finding beer in remote areas than drinking water.

Cameroun hates itself, and the people of Ambazonia have risen to chase the pariah state from their nation. The police, army and administrators now understand why not to serve a Pariah State as they are hunted, day and night from Ambazonia. Cameroun state civil servants now feel like fugitives in Ambazonia.