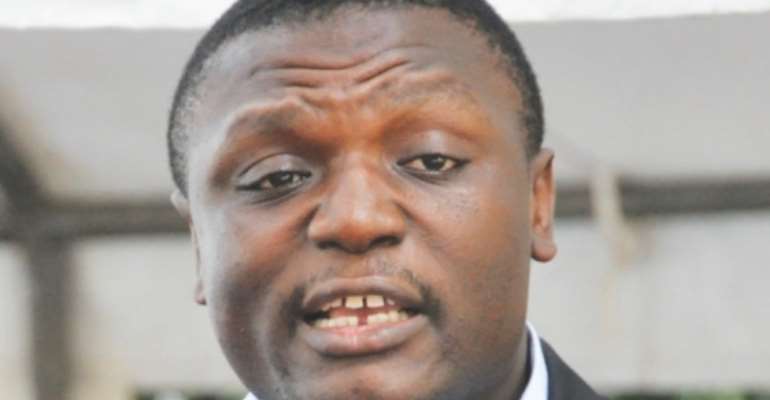 Speaking on Eyewitness News, Kofi Adams, who is the National Coordinator of President Mahama's campaign team, described the allegations as “cock and bull stories.”

The NPP at a press conference on Tuesday addressed by Mustapha Hamid, spokesperson for the NPP’s presidential candidate, alleged that the President and his brother, Ibrahim Mahama, tried to compromise Bugri Naabu with a brand new V6 Mitsubishi, a brand New V8 Land Cruiser and GHc 3.3 million for him to resign from his party and further paint the Akufo-Addo as a dictator and “an anti-northerner.” 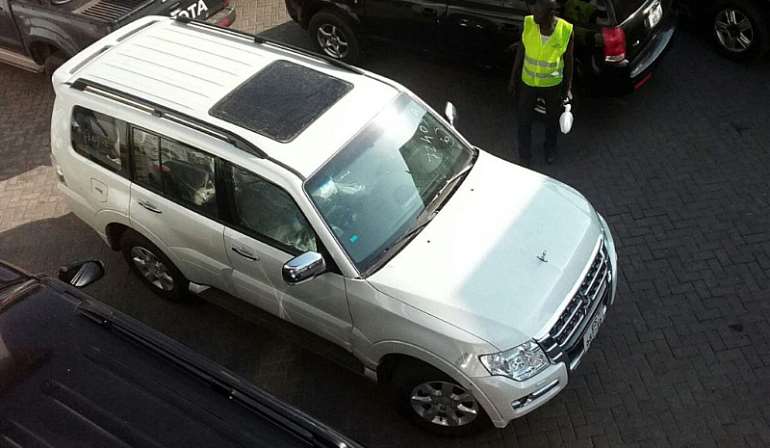 But Kofi Adams maintained that the claims by the NPP are lies.

“Who in his mind collects money he says it’s bribe; and goes and deposit in his account. He didn't find any police station to take that money that he considers as a bribe. He didn't find any person to witness that he took the money and was going round and looking for a Prudential bank that works on Saturday to go and deposit the money. This cock and bull stories should be told to only NPP members and not Ghanaians in generality.”

When further asked by host Eyewitness News, Richard Dela Sky on whether the government would investigate the matter, Kofi Adams said they will do no such thing.

“We will not have to waste our time as a country on NPP. There are so much things to do in this country that we cannot waste our time on NPP and sit on that fallacious statements that they are making. This is the business they do when we are approaching elections. How are you going to investigate these allegations? Clearly they are lying…they are lying and just making allegations,” he insisted.

Further claims by NPP Mr. Hamid also revealed that the vehicle that was given as bribe, was imported in August 2016 by a firm called Malin Investments Company Limited.

COVID-19: 3months Free Water For All Ghanaians Begins
29 minutes ago