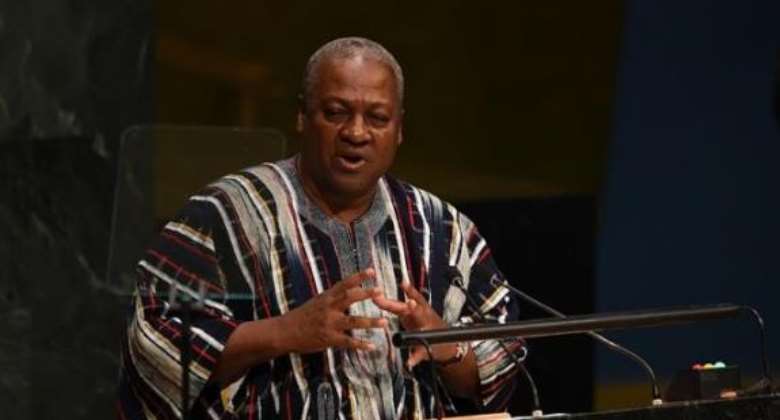 The Commission on Human Rights and Administrative Justice (CHRAJ), has stated that President John Mahama breached the gift policy, when he accepted a gift of a Ford Expedition vehicle from a Burkinabe contractor, as Vice President in 2012.

The 78-page document, which contains the  outcome of CHRAJ’s investigation into the matter, covered the time from when the saga happened, to when the story broke as well as it’s in-depth investigations.

The Commission however stated that, the President’s action does not constitute conflict of interest, bribery or fraud, as the petitioners, the youth wing of the Convention People’s Party (CPP), and the Progressive People’s Party (PPP), had claimed.

CHRAJ said the gift in question formed part of gifts prohibited under the Gift Policy under the Code of Conduct, and that although the evidence shows that President Mahama subsequently surrendered the gift to the State, the action nonetheless contravened the gift policy.

OSP not enough to win the fight against corruption — Micheal...
35 minutes ago