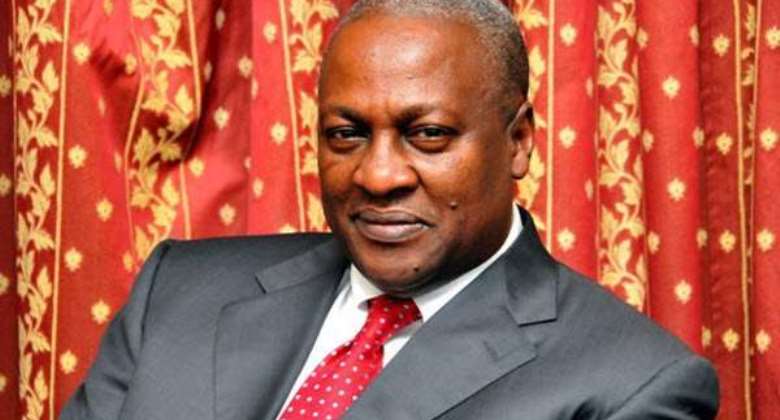 Lawyer for President John Mahama, Tony Lithur, has welcomed the Commission on Human Rights and Administrative Justice’s (CHRAJ) ruling that the President’s decision to accept a Ford gift, did not constitute fraud, bribery, or conflict of interest.

The Commission however said President Mahama broke the policy on gift giving, by accepting a gift of that magnitude, from a Burkinabe contractor, as Vice President in 2012.

Tony Lithur
Tony Lithur in a statement said he always remained confident in his client's innocence and that “the report demonstrates clearly to the people of Ghana that the accusation of conflict of the interest and corruption, variously made against my client by different people and entities in various fora, were wrong, without basis and unsupported by the facts.”

He further commended CHRAJ “for discharging its constitutional mandate with dispatch, and hoped that the clarity and completeness of its determination of all the issue, will finally lay this matter to rest once for all.”

Mr. Lithur’s statement however failed to comment on the President’s breach of the code of conduct on gift-giving.

What CHRAJ said…
CHRAJ said the gift in question formed part of gifts prohibited under the Gift Policy under the Code of Conduct, and that although the evidence shows that President Mahama subsequently surrendered the gift to the State, the action nonetheless contravened the gift policy.

CHRAJ also established that, the President was not culpable of conflict of interest, bribery or fraud in relation to the manner in which the vehicle was given to him.

“At the end of the preliminary investigation the Commission has come to the conclusion, based on the extensive evidence assembled, that the allegations that the Respondent has contravened Article 284 of the 1992 Constitution by putting himself in situations of conflict of interest has not been substantiated. Consequently, the Commission holds that full or further investigations into the allegations are not warranted. The allegations therefore, are hereby dismissed.”