Mahama has put himself in an indefensible position – Akomea 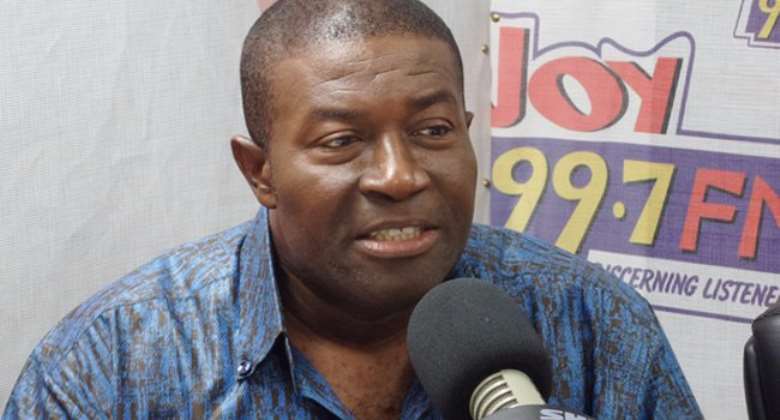 He said the president put himself in an indefensible position when he accepted a Ford Expedition gift from Burkinabe contractor, Djibril Kanazoe.

Government has explained that the vehicle is not being used personally by the president.

“The said vehicle…was placed in the vehicle pool at the Presidency as per established convention,” said Communications Minister, Dr. Edward Omane Boamah in a statement.

But Nana Akomea argued the explanation is untenable.

“How can anybody defend this? Upon all the investments that the people of Ghana make in the vice-president and the president – the fleet of V8 high-performance vehicles that we give to the presidency, the fleet of high-performance saloon [vehicles], the aircrafts, the helicopters, the powerful motorbikes – why will our president put himself in this kind of position? It is just horrible,” Nana Akomea said.

He claimed the president’s conduct is in clear breach of his own Code of Conduct for Ministers and Public Servants launched in 2013.

“It is such a terrible embarrassment to the whole country,” he asserted.

Nana Akomea said attempts to draw parallels between President Mahama’s controversial gift and a vehicle given to President John Kufuor’s government in 2002 by Libyan Leader Muammar Gaddafi are tenuous.

He said diplomatic gifts were very normal and as a minister, whenever he was travelling, he carried boxes of chocolates, Ghanaian dresses amongst other which he gave to his hosts.

“The state of Libya made a donation to the state of Ghana in 2002; the presentation was made at the Castle which was then the Office of President; it was made in the full glare of the media; the keys of the car were given the Chief of Staff and everybody knew about it,” he told Joy FM's Super Morning Show Thursday.

The NPP Communications Director said it was untenable for anybody to seek to use that gift to justify President Mahama’s wrongful acceptance of a gift from a contractor.

“It is cheap, it's an insult to Ghanaians to even try this kind of trick,” he said.