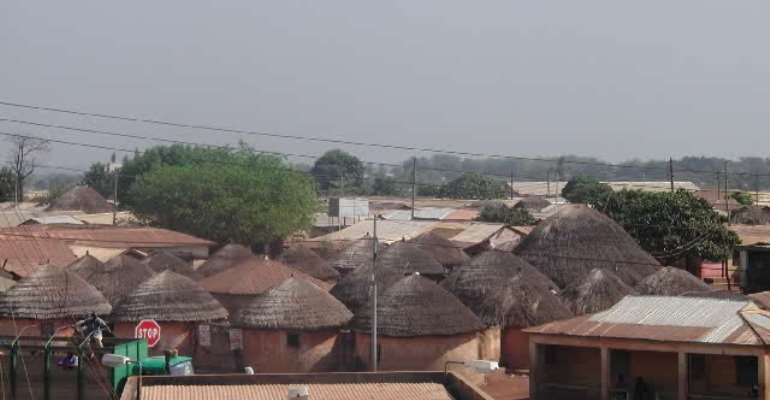 Accra, Oct. 11, GNA - The Government on Monday expressed "extreme concern" about disturbances in the Tamale Municipality and Yendi District and advised all persons in the area not to do anything that would disturb the peace in any sense.

"A stop must be put to all such behaviour immediately," a statement signed by Mr Hackman Osusu-Agyemang, Minister of the Interior said.

"The security agencies have been directed to deal drastically with any persons, who breach the peace in the area. This will be done according to law and without any fear or favour," he said.

Supporters of the National Democratic Party (NDC) and New Patriotic Party (NPP) clashed last week at Yendi while one boy was killed in a shooting incident at Tamale at the weekend.

The Minister said the Government appreciated the timely intervention of the security agencies and the apparent return to normalcy, but there was still an uneasy calm in the area.

"Government wishes to stress the cardinal importance of peace, comportment and restraint from all parties, groups and individuals in the specified area. Recent behaviour of certain groups in the area is worrying and unacceptable."

Mr Owusu-Agyemang said the Government would hate to have to re-impose the State of Emergency, which was lifted recently, but warned: "If the need arises, it will not hesitate to do so."

The Minister said it was the hope and prayer of the Government that all people would keep the peace in the area to allow residents to go about their normal life without let or hindrance.