Absentee teachers to lose jobs after two weeks of absence 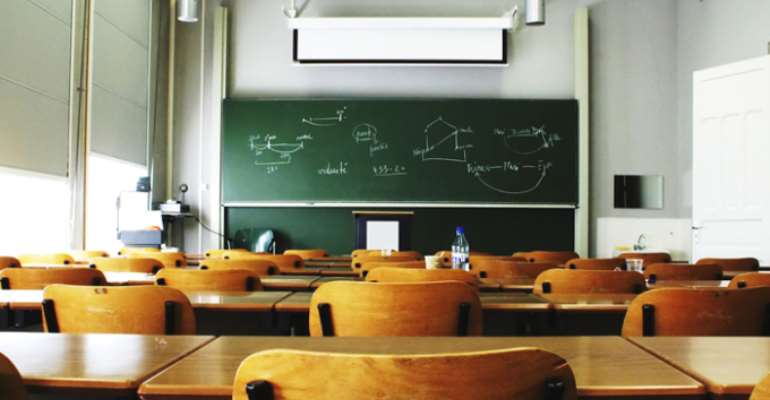 The Ministry of Education says teachers who absent themselves from the classrooms for a cumulative period of two weeks, will be dismissed from the Ghana Education Service.

The move follows fresh reports from the World Bank and UNICEF which ranked Ghana first in teacher absenteeism in West Africa.

According to the reports, teacher idling is the major contributory factor to the low performance of pupils and students in public basic schools in the country.

But Deputy Education Minister in charge of Basic Education, Alex Kyeremeh says the situation will no longer be tolerated.

He told Joy News' Seth Kwame Boateng that henceforth, teachers who stay out of the classrooms will suffer pay-cuts for the period they absented themselves.

“We'll build a dossier on them so that if they continue to do that for about two weeks then they will be dismissed,” Mr. Kyeremeh indicated.

He, however, said the sanctions will not apply to teachers suffering terminal illness as well as those with genuine reasons to stay out of the classroom.

“We are talking about attitudinal problems where people intentionally absent themselves from school,” he said. Story by Ghana | Myjoyonline.com | Jerry Tsatro Mordy | [email protected]