American Prisoner Sues Hospital For Circumcising Him As Newborn 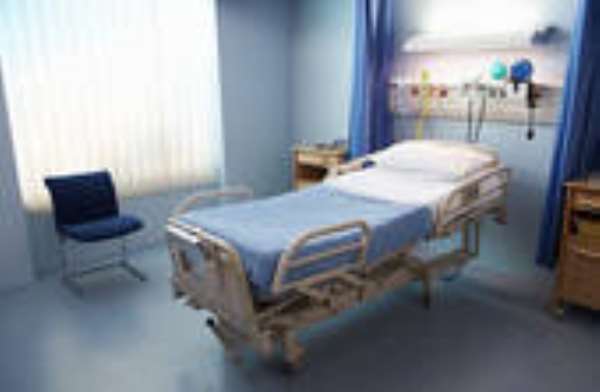 A South Dakota prison inmate is suing the hospital where he was circumcised as a newborn, saying he only recently became aware that he'd undergone the procedure and that it robbed him of his sexual prowess.

Dean Cochrun, 28, is asking for a compensatory and punitive damages. He also asks in the lawsuit that his foreskin be restored in the hopes he could feel whole again, though he acknowledged that he didn't expect such a restoration to be anything more than aesthetic.

Cochrun, who is imprisoned in Sioux Falls on a kidnapping conviction, filed the federal lawsuit against Sanford Hospital, he claims that an "unknown doctor" at the then-named Sioux Valley Hospital misled his mother to believe that the procedure was medically necessary. Cochrun now argues that the procedure was unnecessary, unethical and without medical benefit. "I was recently made aware of the fact that I had been (circumcised) and that I was robbed of sensitivity during sexual intercourse as well as the sense of security and well-being I am entitled to in my person," he argued in the lawsuit, adding that neither he nor his partners would "have that sensitivity during sexual intercourse and have a normal sex life."

The American prisoner is not represented by a lawyer in the lawsuit, which includes a letter from Sanford officials responding to a letter requesting that his foreskin be replaced. However the Patient relations representative replied his letter that Sanford would not pay for the procedure.