Removal of Gbagbo by force will be illegal – Lawyer 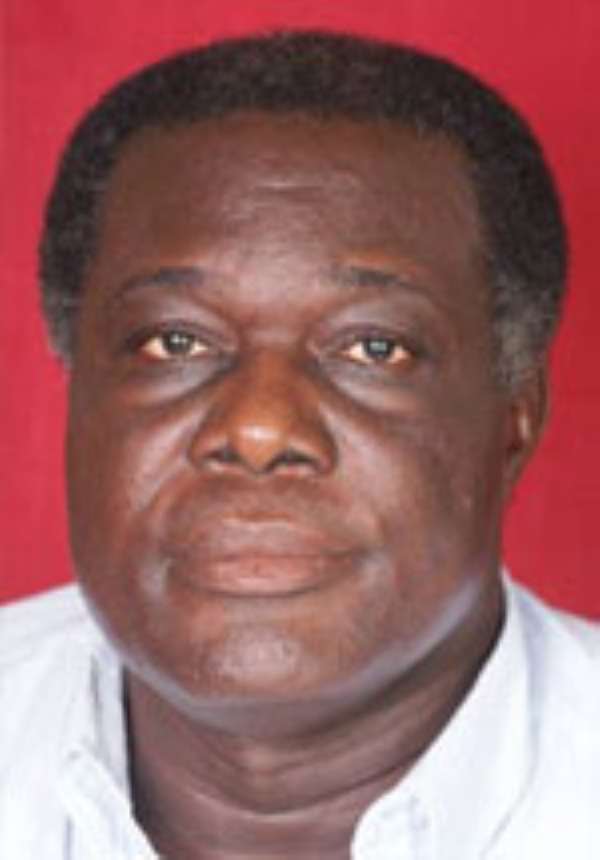 A legal practitioner, Mr. Noble Amoani-Koto, on Wednesday challenged moves by the Economic Community of West African States (ECOWAS) to remove the Ivorian incumbent President Laurent Gbagbo by force, saying the action would be illegal under international law.

He said such a step would also breach the principle of non-intervention.

Mr. Amoani-Koto's submissions, which were contained in a statement to the media, raised three major points to back his position.

He said there were generally three grounds which could trigger the use of force under international law, and disputed election results was not one of such grounds.

To support his point, he quoted Article 51 of the UN Charter which states inter alia: 'Nothing in the present Charter shall impair the inherent right of individual or collective self-defense if an armed attack occurs against a member of the United Nations…'

'Clearly, ECOWAS cannot rely on this ground as there has not been an armed attack and the conflict is also purely internal,' Mr. Amoani-Koto said.

His second ground is where the UN Security Council, acting under Chapter VII of the UN Charter, authorized the use of force against another state for the maintenance of international peace and security.

Mr. Amoani-Koto said within this scope, the UN also allowed regional bodies such as ECOWAS to adopt measures to maintain peace and security in their regions, under Article 52.

However, Article 53 demanded regional bodies to seek authorization from the Security Council, before embarking on any enforcement action against a member state, he added.

'Thus under customary international law, a state or group of states may not need the UN's approval where there is humanitarian catastrophe needing urgent response in circumstances where human rights abuses are so grave as to breach all acceptable norms under international law and the country is sliding into a state of anarchy.'

Mr. Amoani-Koto said Cote d'Ivoire had not yet reached this stage to warrant outside intervention. He suggested that the international community should quickly find pacific means of settling the dispute.

Mr. Amoani-Koto said in the current situation, there is no civil war, as was in the cases of Liberia and Sierra Leone in the 1990s, but a disputed election result where there were two different results from two different bodies.

'The Ivorian crisis is an interesting puzzle which could only be solved by first, the international community standing down on its earlier stand, meaning that ECOWAS must ignore and cancel its communiquÃ© that recognizes Ouattara as the winner of the elections and the threat to use force if Gbagbo does not step down.

'It also suggested that all the parties must do away with their intransigent stand and come back to the negotiating table to resolve the matter.'

Mr. Amoani-Koto said the country could start from a fresh point of the diplomatic process by encouraging the parties to agree to rerun the election or the recount of votes in the disputed areas or considering power sharing as the way forward. However, he said 'power sharing is not the way forward'. GNA