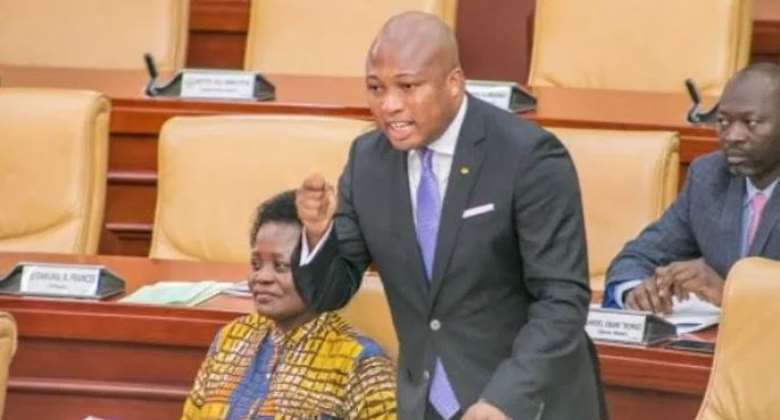 The Member of Parliament (MP) for North Tongu Constituency, Samuel Okudzeto Ablakwa has urged the citizenry to desist from attacking leading members of the country’s clergy associated with the National Cathedral project.

After the MP’s revelation that renowned Pastor Mensah Otabil has excused himself as a member of the Board of Trustees for the past year, it has been duly confirmed by the government.

After that revelation, divergent views have been shared with some people blasting the clergy still on the board knowing that the President has not been transparent with regards to the construction of the National Cathedral.

In a post on his Facebook page this afternoon, Samuel Okudzeto Ablakwa has noted that attacks on clergymen are not what the country needs.

According to him, Ghanaians must use their energy to hold President Nana Addo Dankwa Akufo-Addo accountable.

“Our focus must be on holding the Akufo-Addo government accountable for these grave transgressions, carried out rather blasphemously in the Lord’s holy name,” Samuel Okudzeto Ablakwa shared in his post.

In his view, the North Tongu MP says the eminent pastors, just like the rest of Ghanaians are victims of President Akufo-Addo’s deception, lack of transparency, insensitivity, recklessness, and festival of lawlessness.