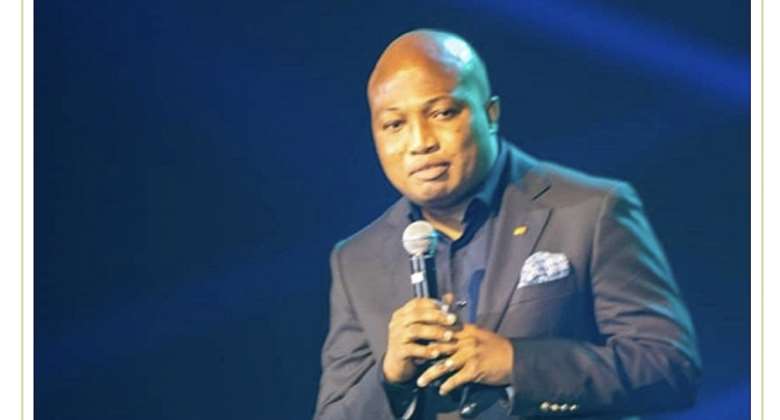 The National Cathedral debate always heats up with North Tongu Member of Parliament (MP) Samuel Okudzeto Ablakwa, who recently claimed that government has also deceived the clergy in the country.

The lawmaker stated in a tweet on Wednesday, June 15, 2022 that in his honest opinion, which is supported by a series of documents he has released about the project, President Akufo-Addo's lack of transparency, insensitivity, recklessness, and festival of lawlessness, has greatly affected some distinguished men of God as well as ordinary Ghanaians.

According to Mr. Ablakwa, the President was untruthful to the clergy and for that matter should not be attacked.

"In my deeply candid view, borne out of tons of documents I have reviewed on the Akufo-Addo cathedral scandal, the eminent pastors, just like the rest of us, are victims of President Akufo-Addo's deception, lack of transparency, insensitivity, recklessness, and festival of lawlessness.

“The clergy does not deserve to be attacked, they must not be attacked, and we must not encourage or endorse any such attacks,” the North Tongu MP posted.

In the conclusion part of his tweet, Samuel Okudzeto Ablakwa emphasised that Ghanaians must concentrate on holding the Akufo-Addo government accountable for what he described as great transgression and blasphemy against the holy name of God.

“Our focus must be on holding the Akufo-Addo government accountable for these grave transgressions, carried out rather blasphemously in the Lord's holy name,” the lawmaker noted.