Problematic e-Levy will lead to double taxation; it could undermine digital economy – Duffuor 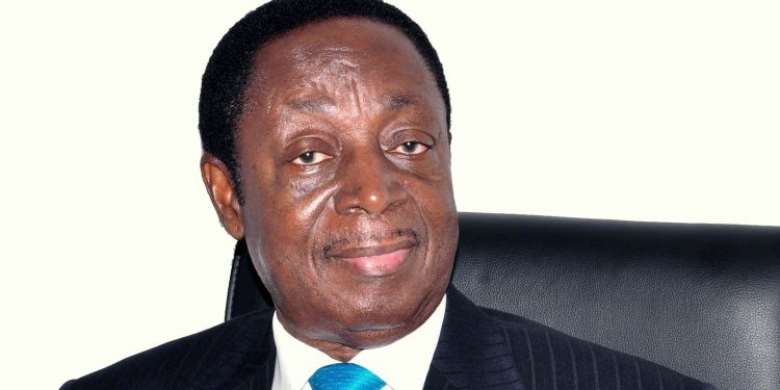 A former Finance Minister, Dr. Kwabena Duffuor has described the Electronic Transaction Levy (E-Levy) as a problematic tax scheme that could derail the progress made in the digitisation of Ghana's economy.

Government in the 2022 budget statement presented by Finance Minister Ken Ofori-Atta to parliament indicated plans to introduce a 1.75% charge on all transactions done electronically.

Delivering a public lecture in Accra on Monday, November 29, 2021, the former Bank of Ghana Governor stressed that the new tax is problematic as it will lead to double taxation.

“It should, however, be noted that taxes/levies are imposed on incomes/gifts, consumption, and held properties or assets. Electronic transfers/payments are none of these,” Dr. Kwabena Duffuor shared.

The former Finance Minister continued, "An electronic transfer usually represents a mode of payment or settlement. And indeed, modes of payment should not attract taxes/levies. This is because taxing modes of payment could lead to instantaneous double taxation, since the underlying income, commodity would have normally been taxed already.

“This makes the proposed E-Levy problematic because it could be fraught with serious implementation challenges. This tax could undermine the Ghanaian Digital Economy.”

The Minority in Parliament remain firm on its decision against the E-Levy. According to the group, they will continue to reject the 2022 budget unless the levy is completely scrapped.