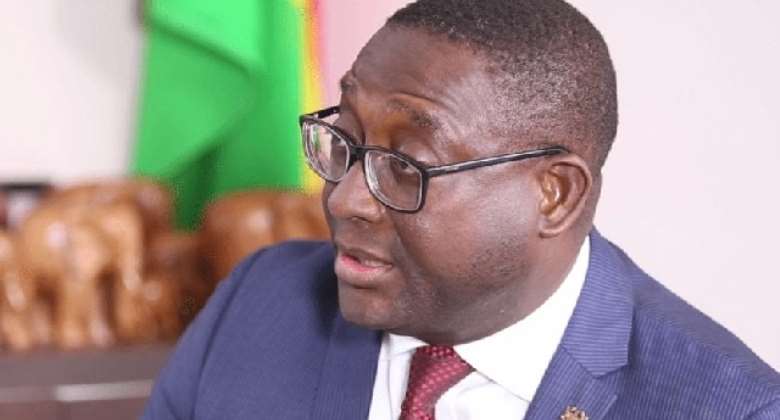 The governing New Patriotic Party (NPP) has said the raging debate about the Promotion of Proper Sexual Human Rights and Ghanaian Family Values Bill, 2021 shows that the Ghanaian public is becoming more participatory in the country’s democratic dispensation.

Addressing the media on Friday, 15 October 2021, the Director of Communications at the NPP, Mr Yaw Buaben Asamoa, said the “heated public debate surrounding the Promotion of Proper Human Sexual Rights and Ghanaian Family Values Bill, 2021 is gradually settling into contributions about values”.

“From extremist language against proponents and opponents, many are now moving away from simplistic attacks. Parliament has initiated a consultative process with a call for memoranda”.

“We are told over a hundred written submissions for and against the bill have been received”, he said.

“Even before the passage of the bill through Parliament, major lessons have been learnt”, the former Adentan MP noted, adding: “The first is that democratic practice is at its best when there is an open and free expression of views, irrespective of the accompanying heat”.

“The second is that everyone must take responsibility and stand up for their views and value propositions, whether such views are popular or not.”

“The broad diversity of input from all facets of Ghanaian society, including but not limited to religious groups, traditional leaderships, academia, the legal fraternity, frontline politicians, media practitioners, home-makers, artisans, and ordinary people facilitated by the media, shows a Ghanaian political public rapidly maturing into the ethos of participation”, Mr. Asamoa added.