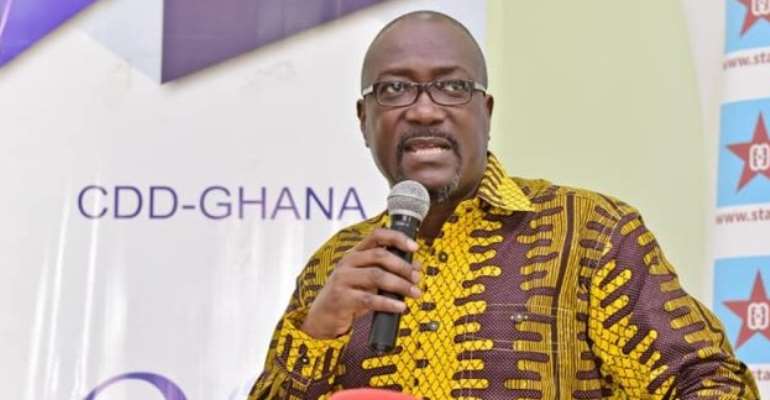 The Executive Director of the Ghana Center for Democratic Development (CDD-Ghana), Prof. Henry Kwasi Prempeh, is worried that the anti-LGBTQ bill will incite Ghanaians against queer citizens.

“The LGBT community in Ghana is very vulnerable and this [proposed] law almost turns them into second class citizens. It is really trying to mobilise public disaffection; [and] public hate towards them,” he noted in an interview with VOA news.

The legislation, titled “The Promotion of Proper Human Sexual Rights and Ghanaian Family Values Bill 2021”, seeks to ensure up to a 10-year jail term for LGBTQI people.

Describing the Bill that was laid in Parliament on Monday as “a very unnecessary distraction”, Prof. Prempeh said the legislators backing the bill were bypassing debate on the matter.

“I think what the proponents of the Bill are trying to do is essentially to end a debate over a deeply controverted issue about which knowledge is imperfect on both sides by trying to declare victory by using legislation.”

“I don't think this is really necessary. There are so many things that we should be worried about,” he added.

Also, of concern to Prof. Prempeh is what he called the “overreach” of religious institutions in the matter.

“Probably we have made so many concessions to religion that probably it has gotten to a point where some religious ideologues think they can push the limits.”

If the Bill is passed, Prof. Prempeh said he doubts that “it will survive executive scrutiny.”

Beyond the executive, there may also be legal challenges in Ghana and beyond, he added.

“If it does get presidential assent, I am almost certain that it will be challenged judicially; possibly even beyond the shores of Ghana in terms of the regional courts in Africa.”