Security Has Moved Into The Cyber Space; The Nigerian Government's Ban Of Twitter Is Unsustainable 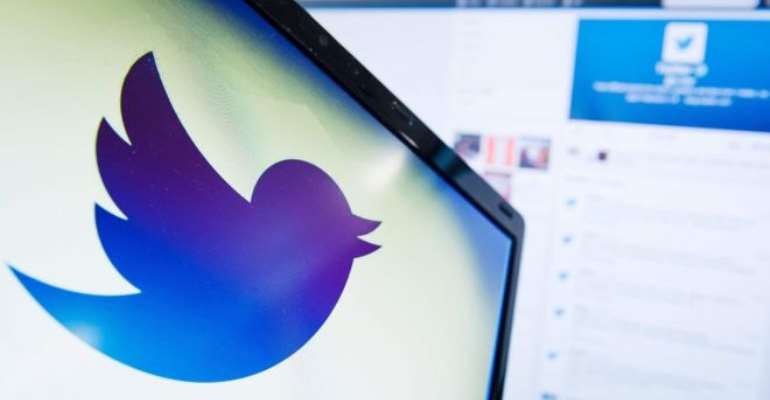 Lai Mohammed, the Nigerian Minister for Information, in a BBC interview on June 8 edition of New Day, said "the Nigerian government has decided to ban Twitter because the platform is being used by secessionist to create security problems in the country".

But this decision by the Nigerian government comes right at the heels of the social media platform's decision to delete a post by President Buhari threatening to deal with potential secessionists by reminding them of what befell them during the Biafran war, which it deemed breached its rules.

So the Nigerian government, in a bid to pick a fight with Twitter, has chosen a blanket approach which has affected all Nigerians who have nothing to do with the brouhaha, but are bearing the brunt of having their businesses and other online transactions being hit, with consequential loss of income.

Meanwhile, the entire security architecture of Nigeria, for some years, has been reeling under enormous pressure and has proven to be woefully inefficient to bringing under control.

For example, the southern part of the country has almost been overran by Indigenous People of Biafra (IBOP) and the Movement for the Survival of the Ogoni People (MOSOP) which was led by the late Ken Sarawiwa who was executed by firing squad by Sanni Abacha.

The middle belt is characterised by clashes between Fulani cattle herders and crop farmers over grazing lands with hundreds of thousands being slaughtered on both sides.

The North-East has been taken over by Boko Haram and other criminal gangs who freely storm schools and neighbourhoods to slaughter and kidnapp thousands of people and school children, respectively.

The North and North-West are always being infiltrated by Islamic terrorist groups from across the border in Niger and Mali. Effectively, the State of insecurity is not as a result of operations of Twitter but total lack of effective security strategy by the State to deal with the menace.

An independent functional State is the one that is able to protect and provide security to it's citizens and ensure total integrity of it's borders.

But Nigeria, decades now, has witnessed terrorist groups freely launching deadly attacks from both internal and external. Hundreds of school children are always being kidnapped from the three North-eastern states Yobe, Adamawa and Borno, and taken into the Sambisi forest on foot. Evidence of a total security meltdown.

Just last night, the Australian security agencies, in collaboration with the Federal Bureau of Investigation of the United States of America, have busted an international criminal organisation engaged in narcotic trade and money laundering.

As a matter of fact, the encrypted platform being used by this criminal organisation and thought was water-tight, without anyone knowledge, was actually developed by the FBI, and all their activities were being closely monitored for close to 3years.

Again, criminals who, earlier this year, hacked into operations of the Gold Coast Pipeline which supplies 45% of petrol, diesel and aviation fuel to the entire eastern part of America and brought the company's operations to a complete halt resulting in fuel shortages and total disruptions to socioeconomic activities, have been busted.

The criminals, thought to be operating from Russia, demanded $6m in ransom in Bitcoins because it is believed to be encrypted and therefore untraceable. But to their utter chagrin, they have just been busted yesterday, and the ransome payment made to them, duly retrieved by the FBI.

Indeed, security, as I have always said, has moved from "massa say I for bring you" era into pure cyber space, based on intelligence and primitivism.

As such, imposing a total Twitter ban on your citizens because of a personal conflict with the social media platform, for me, is backward, economically retrogressive and completely unsustainable.